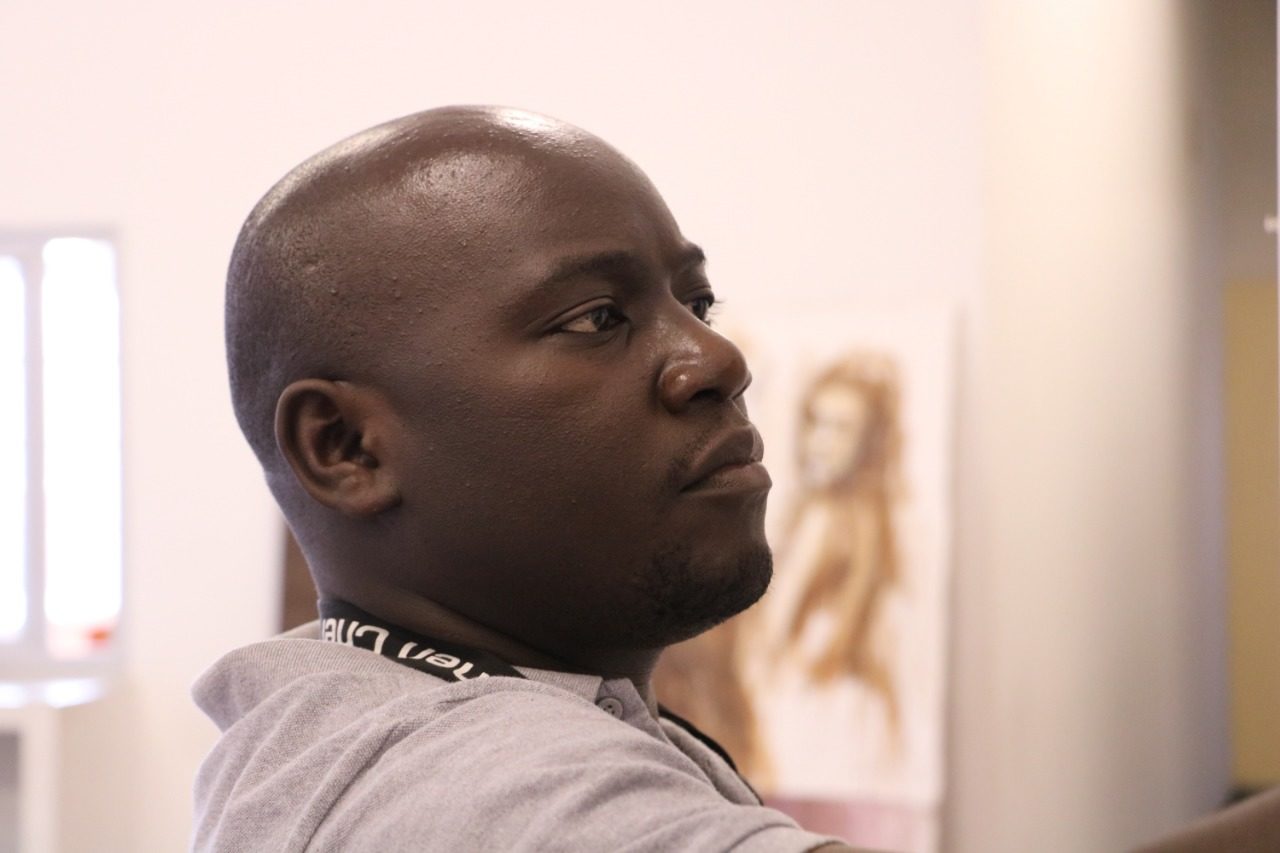 nextHUGH MASEKELA, THE FATHER OF SOUTH AFRICAN JAZZ WAS A TRUE ARIES