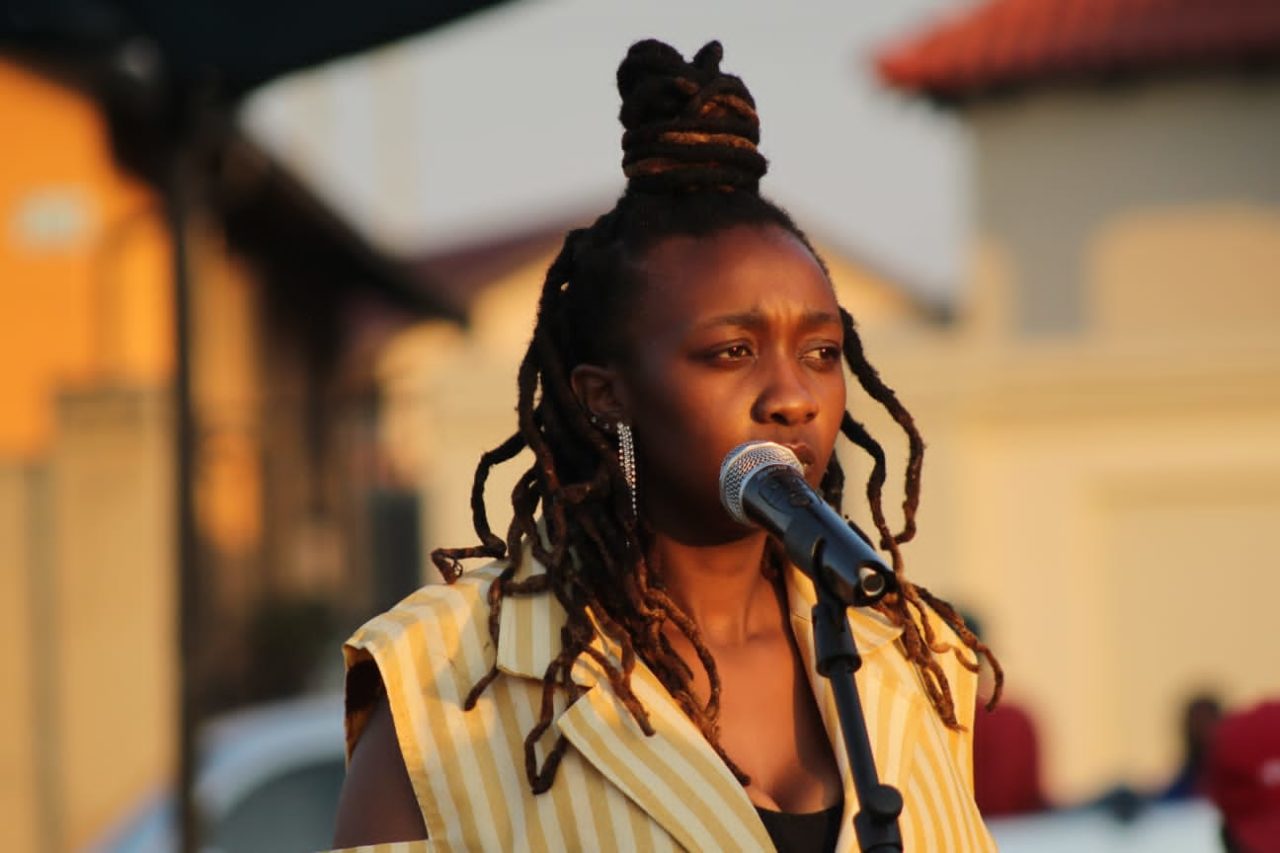 WITHOUT a doubt the unknown musician has always had the open mic night at some odd pub, live events which are lenient on requests for abrupt performances and also radio stations which still take music from unheard-of talent.

But there’s definitely never been a better time for the gifted and undiscovered than the one we’re in right now. I bet my worn out tyres that at least five in seven people reading this, have in the last five years discovered artists they’ve never heard of on YouTube via any of these channels; COLORS, NPR Music Tiny Desk Concerts and Sofar Sounds. Combined, the aforementioned trio has over 10 million subscribers on YouTube.

South Africa is progressively growing in this space with a number of live platforms coming through the net. Sunday’s Unplugged Sessions is one of them. “We wanted to give a different perspective to how people listen to music. In an unplugged set and an unplugged location. We saw it as a platform to also showcase undiscovered talent,” Music Director, Khanyisile Dlamini tells Tha Bravado.

Founded in August, Sunday’s Unplugged Sessions has already hosted four performances. They unplug an unknown kat and share their music with world on their YouTube channel, Township Boy Movement. “The concept of sessions is to create [an] artistic hub for musicians. We have a resident band that seeks to accommodate different artists on different episodes. Each episode focuses on a specific artist, so we get to experience the artist rationale of their crafts. We select our artist based on the level of artistic abilities that will blend with the expectations of the show,” adds Xolani Nkosi, who is the Executive Director.

The band is led by the seasoned Thulani Twala, with Mfundo playing keys, Tshepo on strings and Siya on drums.

Their second episode featured rap singer Bakdraft, seemingly in someone’s yard on a lazy Sunday afternoon as the sun was setting. “We use different locations for different artist. Depending on the style and personality of the artists. We will be exploring a lot of locations,” says Dlamini, who’s affectionately known as the first lady. She is also a songstress, who performed on the first episode.

Last month on Heritage day they opted on having a session on the street corner. “Our set up is not determined by the factors that are surrounding [on] the day that we shoot. Shooting on the streets was not determined by what day we were shooting in, but maybe our heritage stems from the streets and using the street on Heritage day will reinforce where we come from as artists. We are for the streets,” says Nkosi, who is a photographer and videographer that has been working for a number of years under his Township Boy Movement company.

Sunday’s Unplugged Sessions is a brainchild of these young Tembisans, but they have ambitions of seeing these sessions miles away from the Ekurhuleni Township. “Our plan is to unplug all the cities of Mzansi. Working with talent and undiscovered talent across the country. Hopefully incorporate brands as well to part take in this great initiative,” Nkosi says.

nextNO ROOM FOR BALLADS: THE PARADIGM SHIFT IN THE SOUND OF SUNDAY RADIO