SELLOANE MOETI: A REBEL WITHOUT A PAUSE, PUSHING HER CAUSE 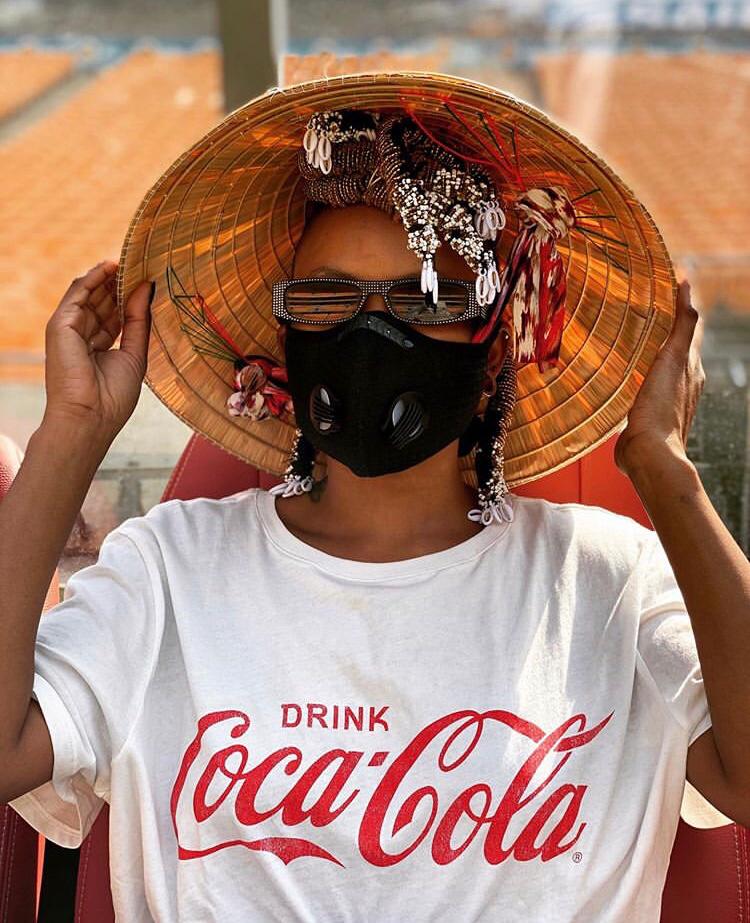 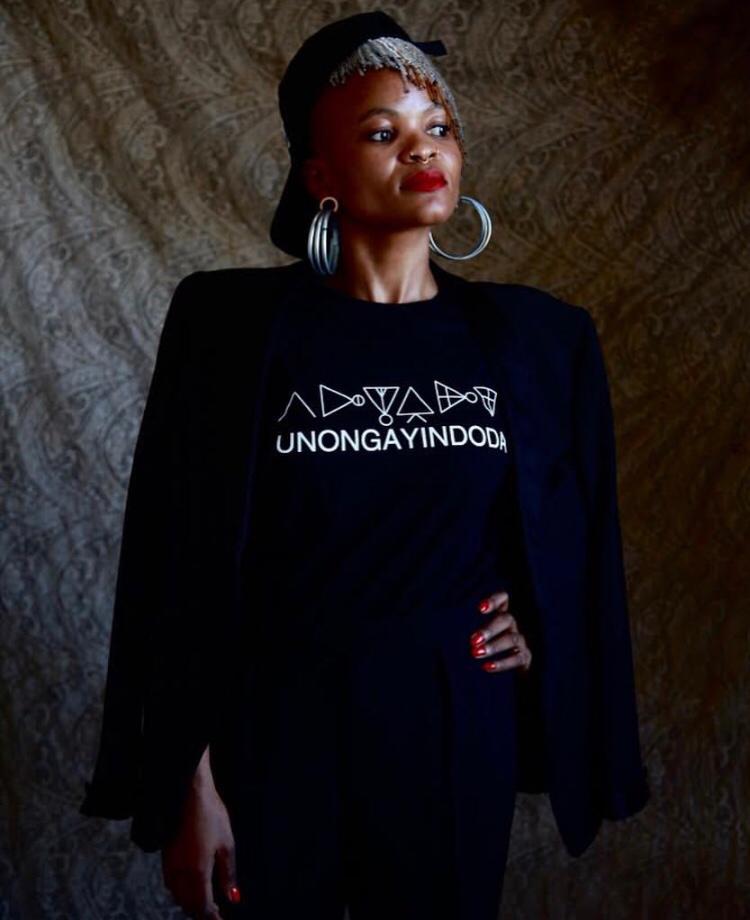 previousNO ROOM FOR BALLADS: THE PARADIGM SHIFT IN THE SOUND OF SUNDAY RADIO