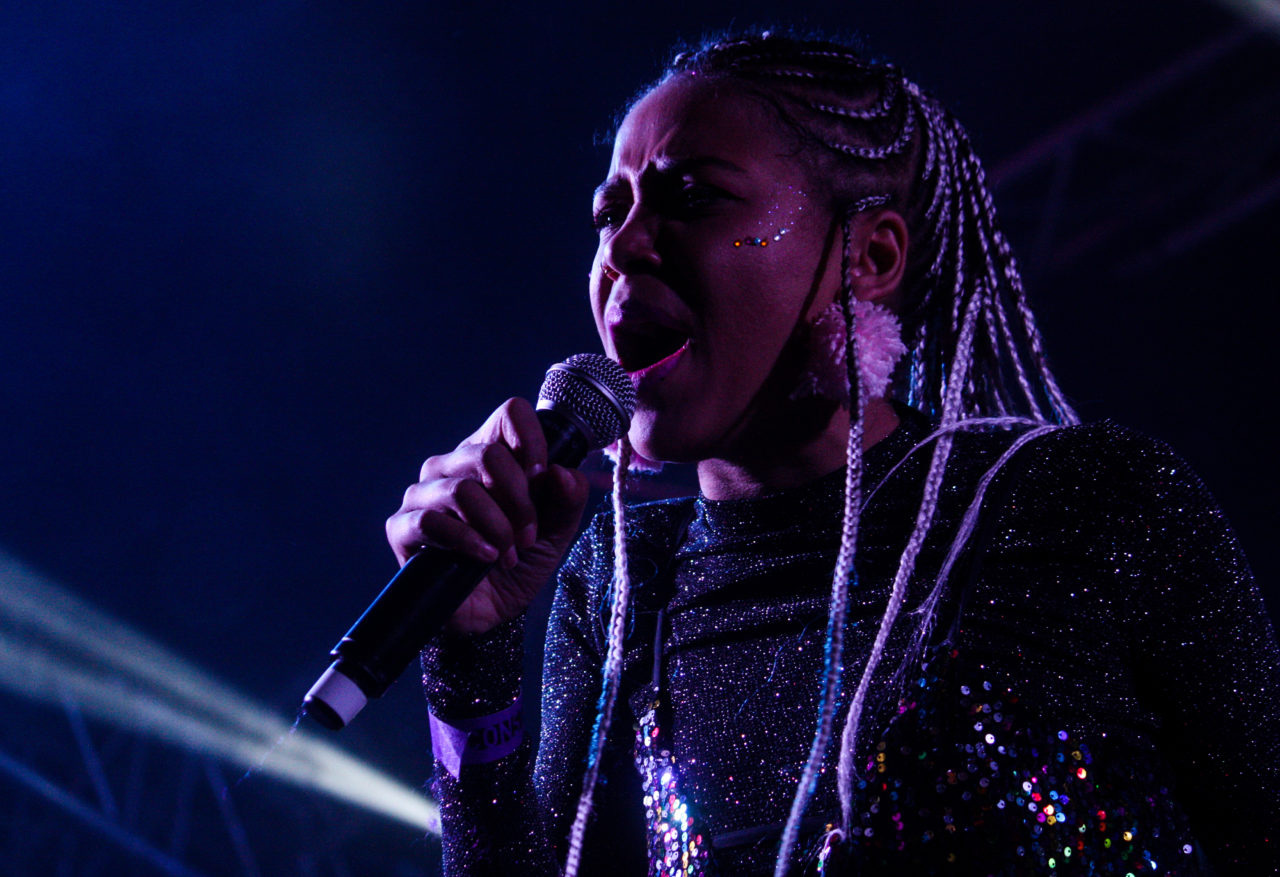 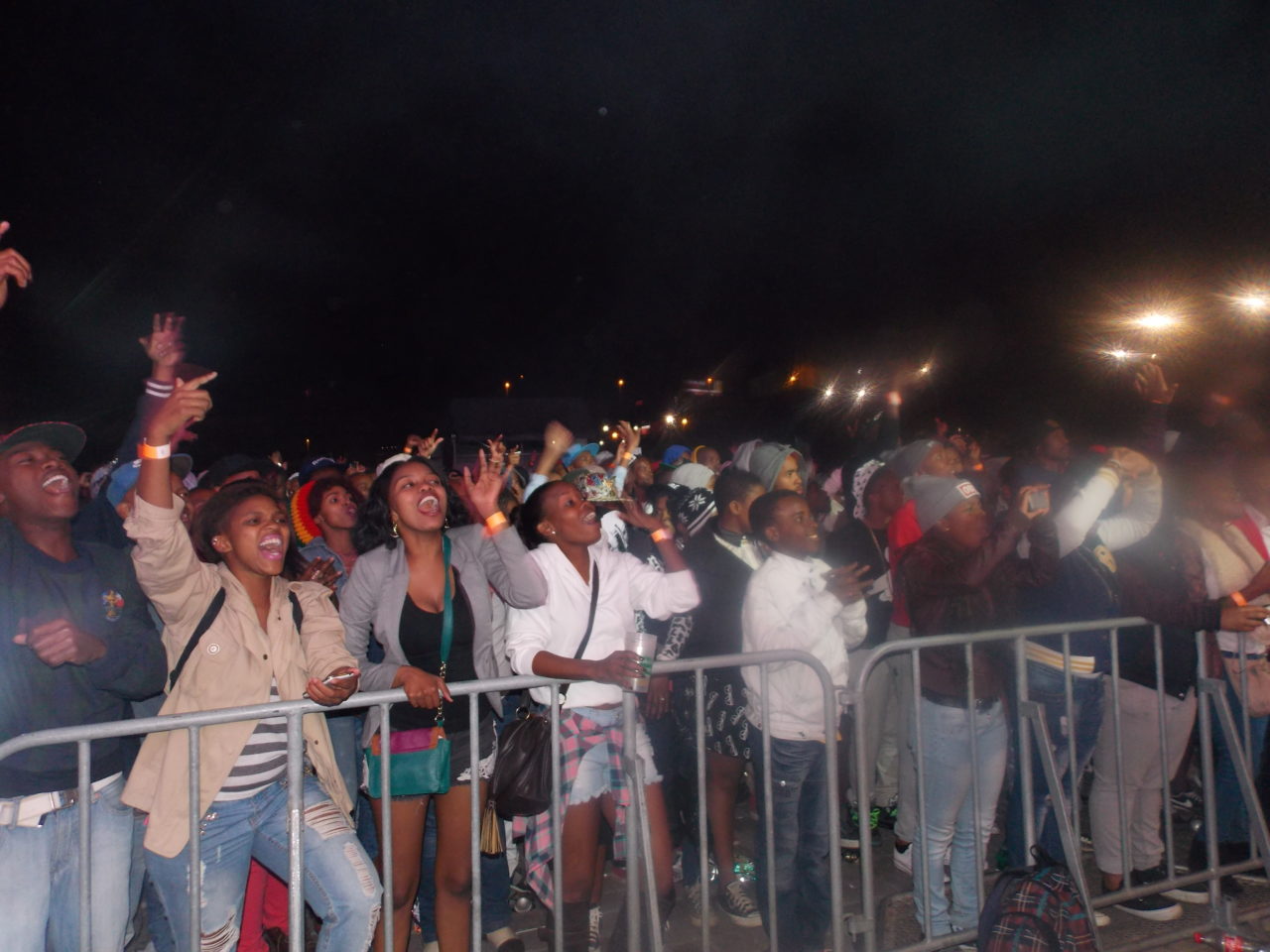 nextPETITE NOIR USES THE ELEMENTS TO TELL HIS NARRATIVE