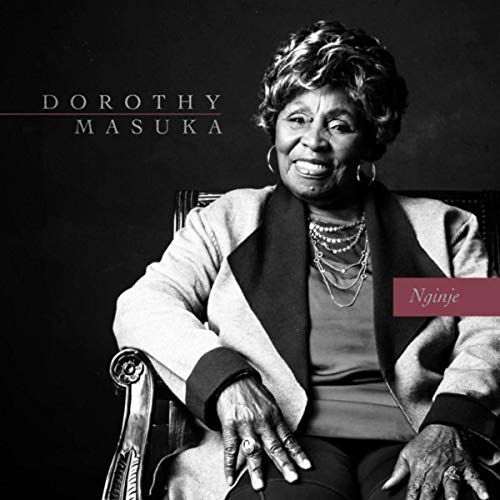 previousSCORES TO BE SETTLED THIS WEEKEND AT ZULLUMINATI'S IDES OF MARCH

nextWITH POETRY AS HER CATHARSIS, BUSISIWE SURVIVED THE LOSS