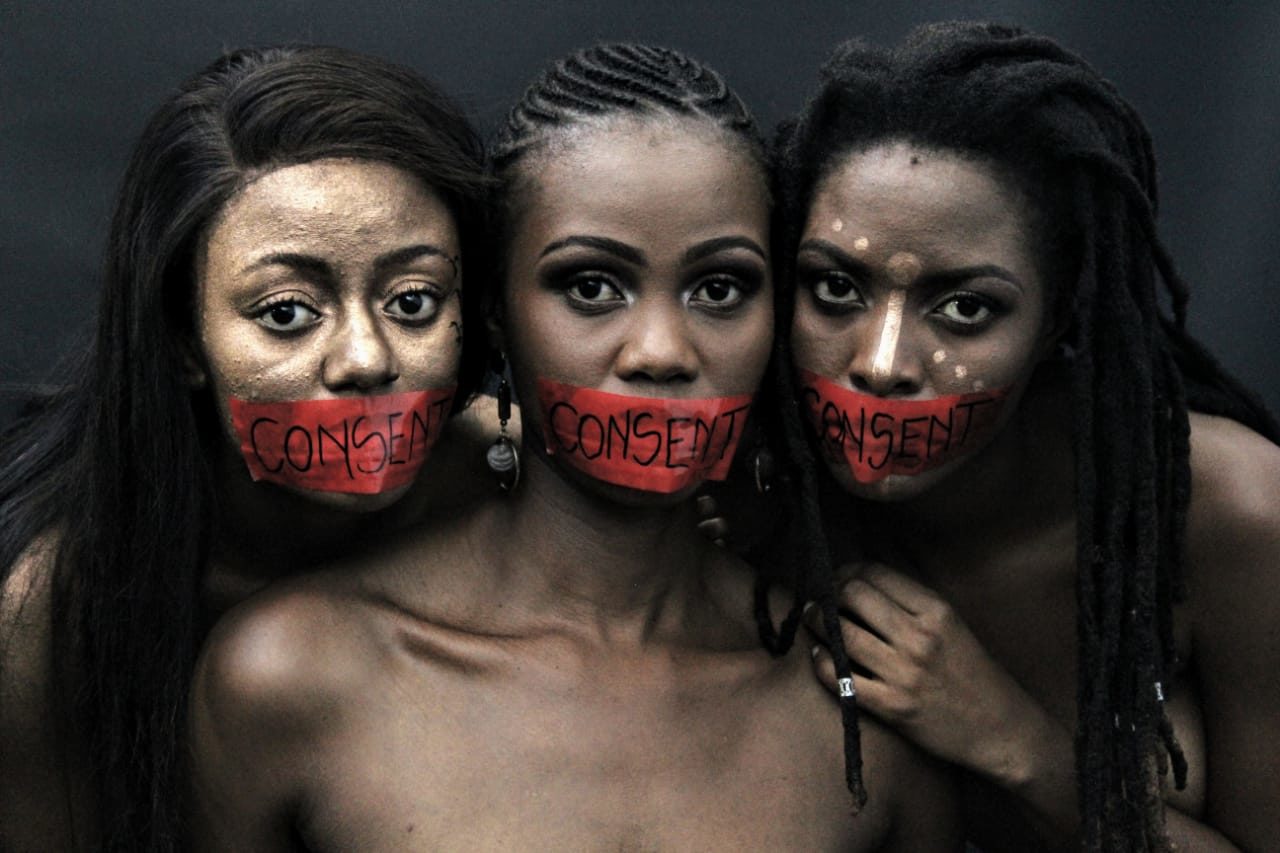 previousACCORDING TO JIM, WIZ IS READY FOR EVERYTHING