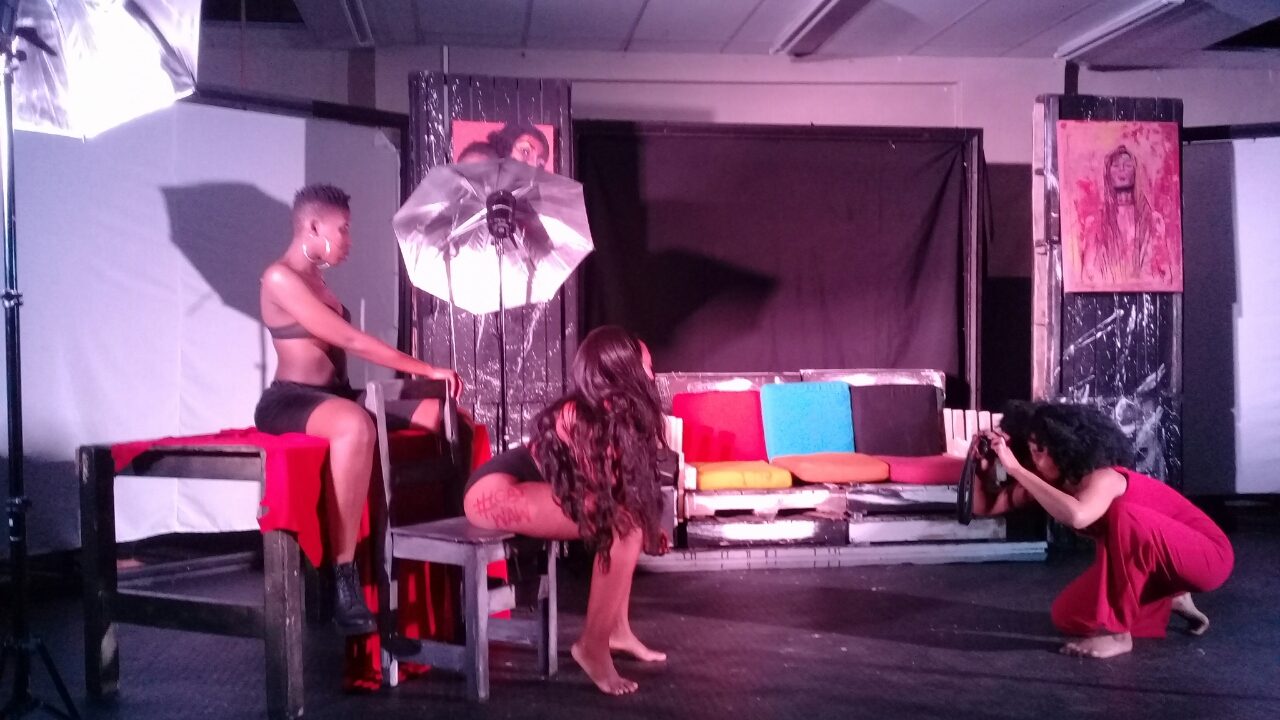 previousCLUB27 MEMBERS NO ONE EVER TALKS ABOUT