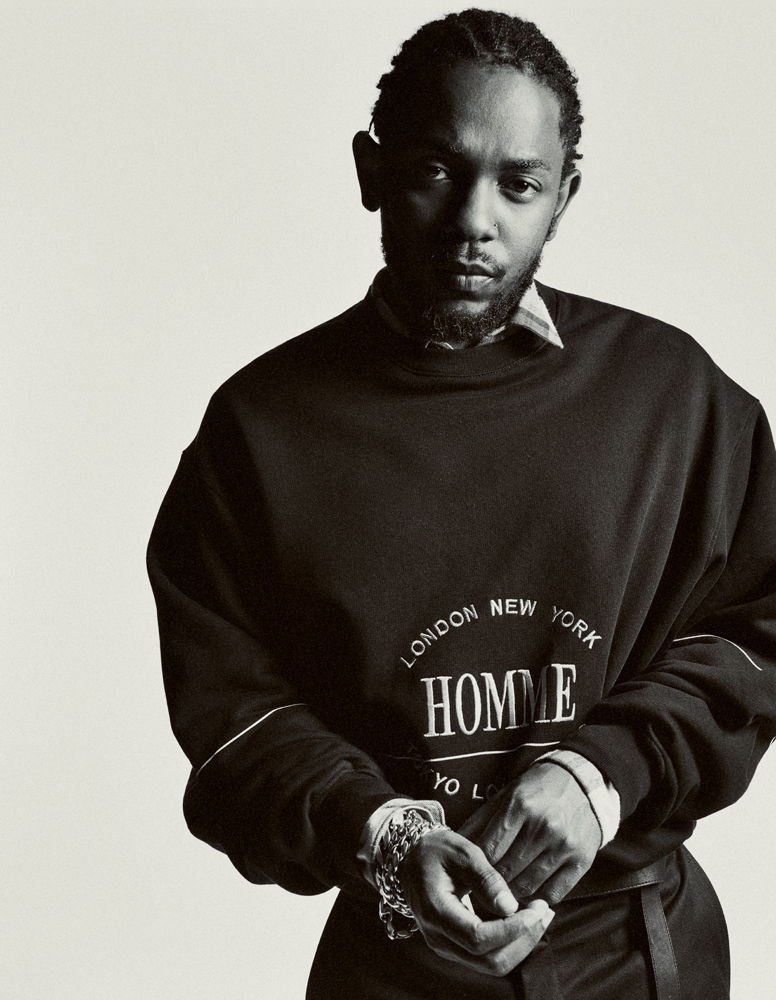 previousFORTUNE SHUMBA: SPREADING THE MESSAGE OF LOVE, ACCEPTANCE AND FREEDOM DOWN UNDER

nextTRIBAL PUNQ: SPREADING THE WORD THAT EVERYONE IS AN ABLE TRIBE MEMBER