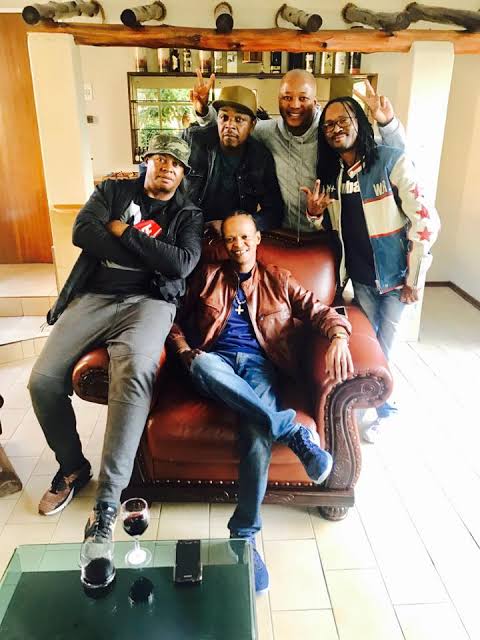 previousREMEMBERING BEN SHARPA, THE SHARPEST KNIFE IN HIS SISTER'S DRAWER