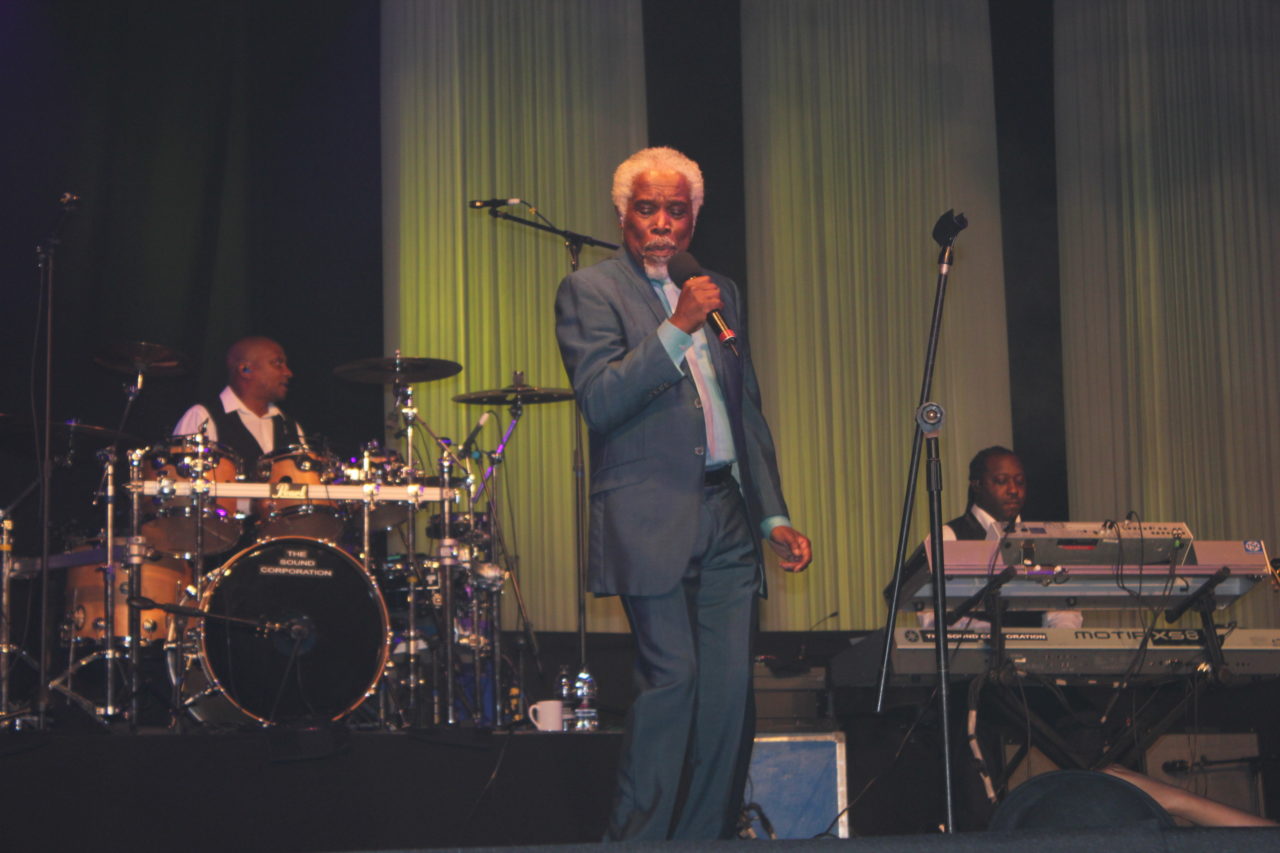 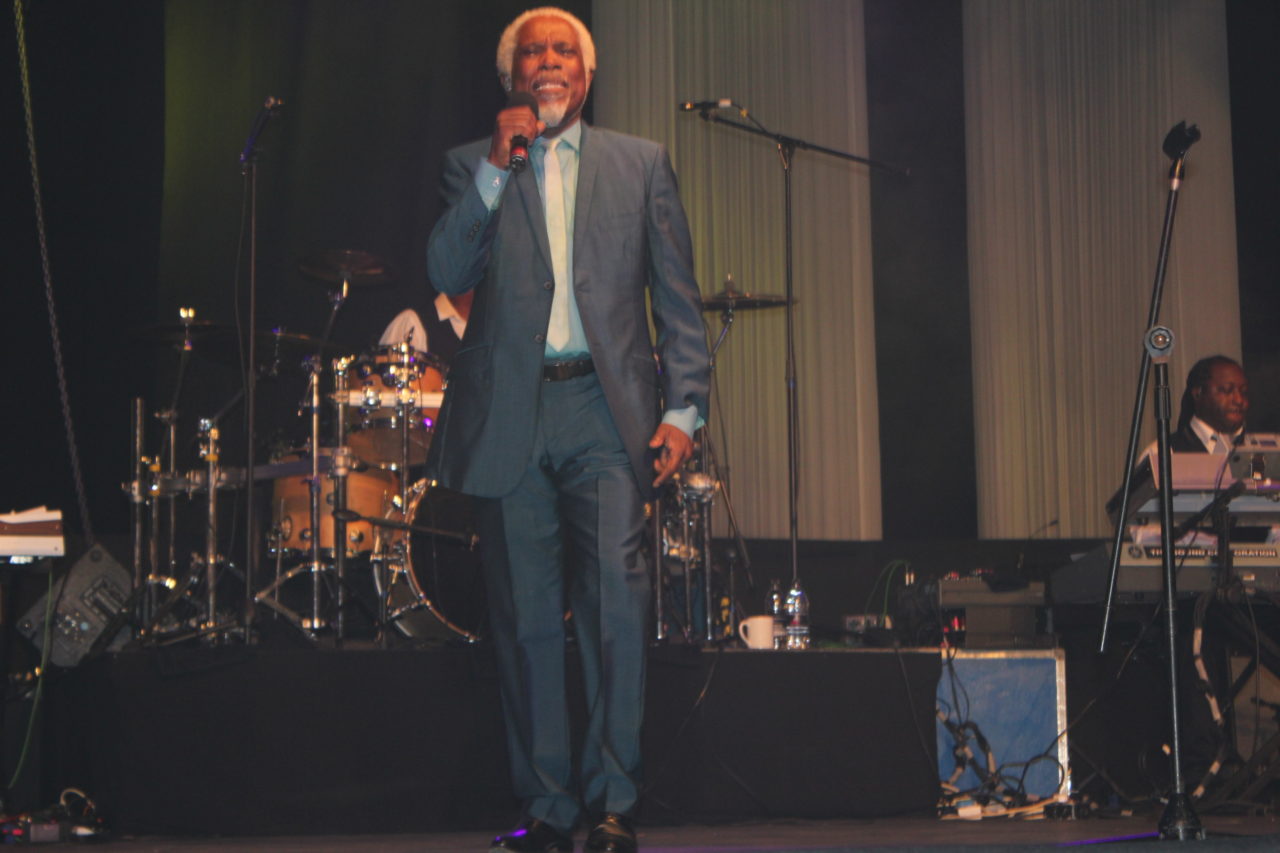 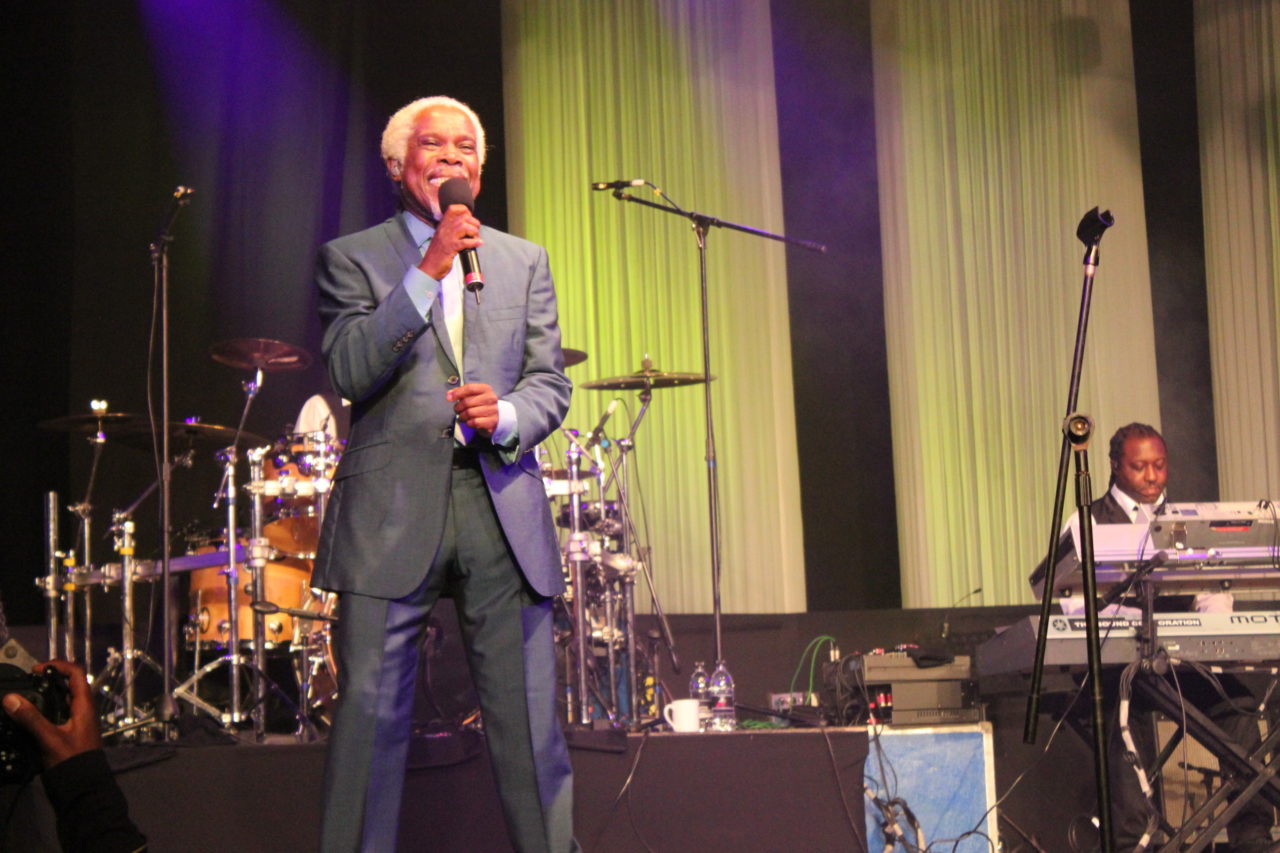 previousKASI TO KASI, ALL HOODS HAVE NICKNAMES- WHAT'S THE NAME OF YOURS?