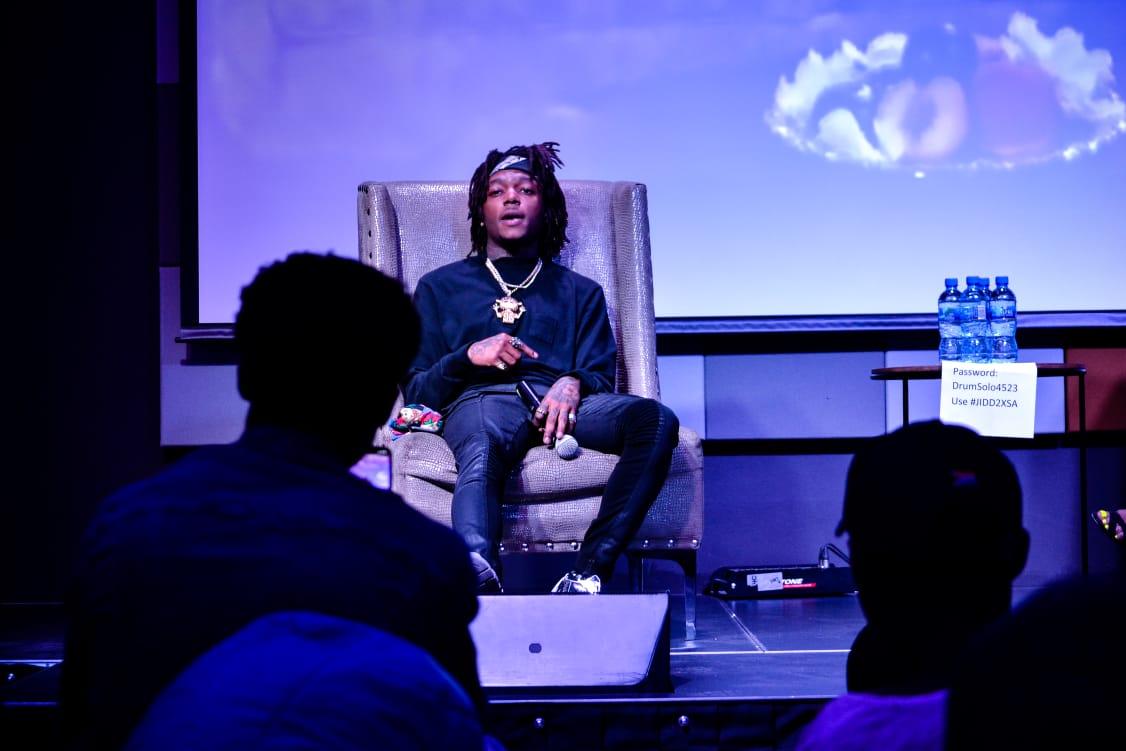 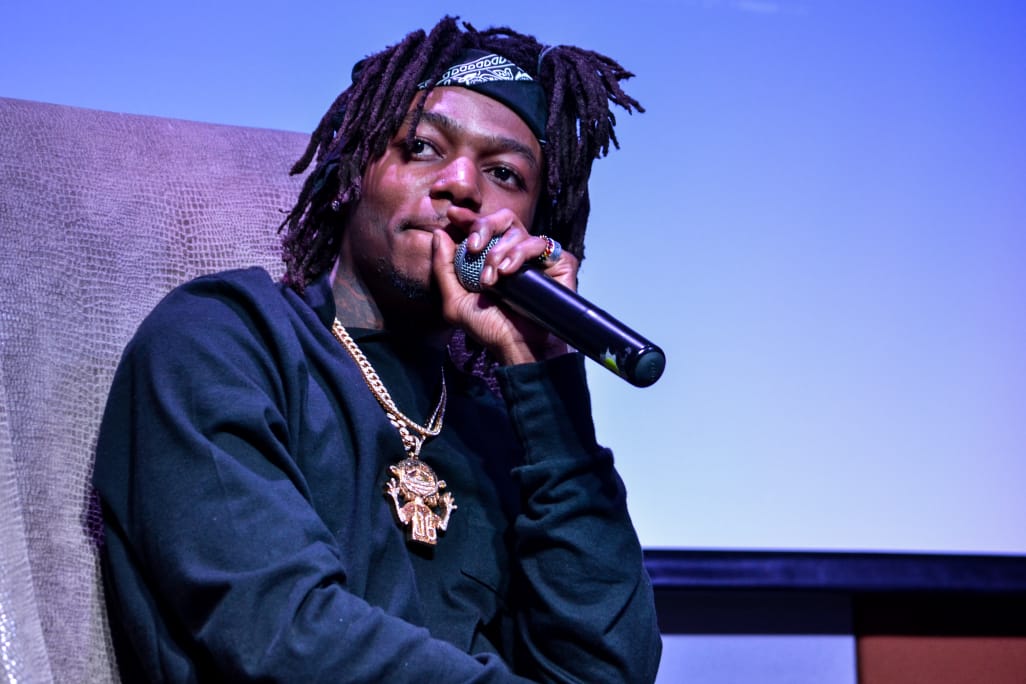 previousHIS NEIGHBOURS MIGHT HATE HIM, BUT THEY SIMPLY JUST DON'T KNOW WHO KaeB IS YET

nextSANKIE BARAZA DOING HER PART IN GUIDING WOMEN TO THEIR PURPOSE