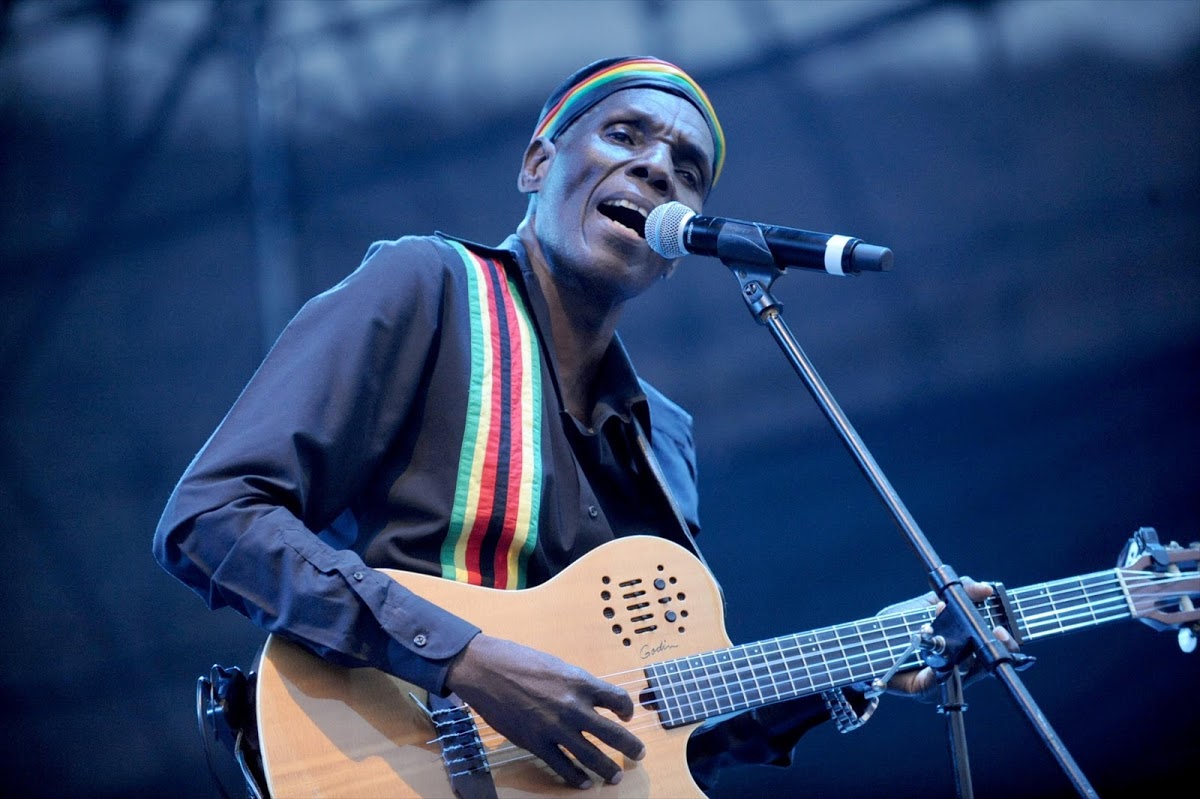 previousREVIEW: THANKS TO FELA KUTI,THIS HUGH MASEKELA ALBUM CAME TO BE