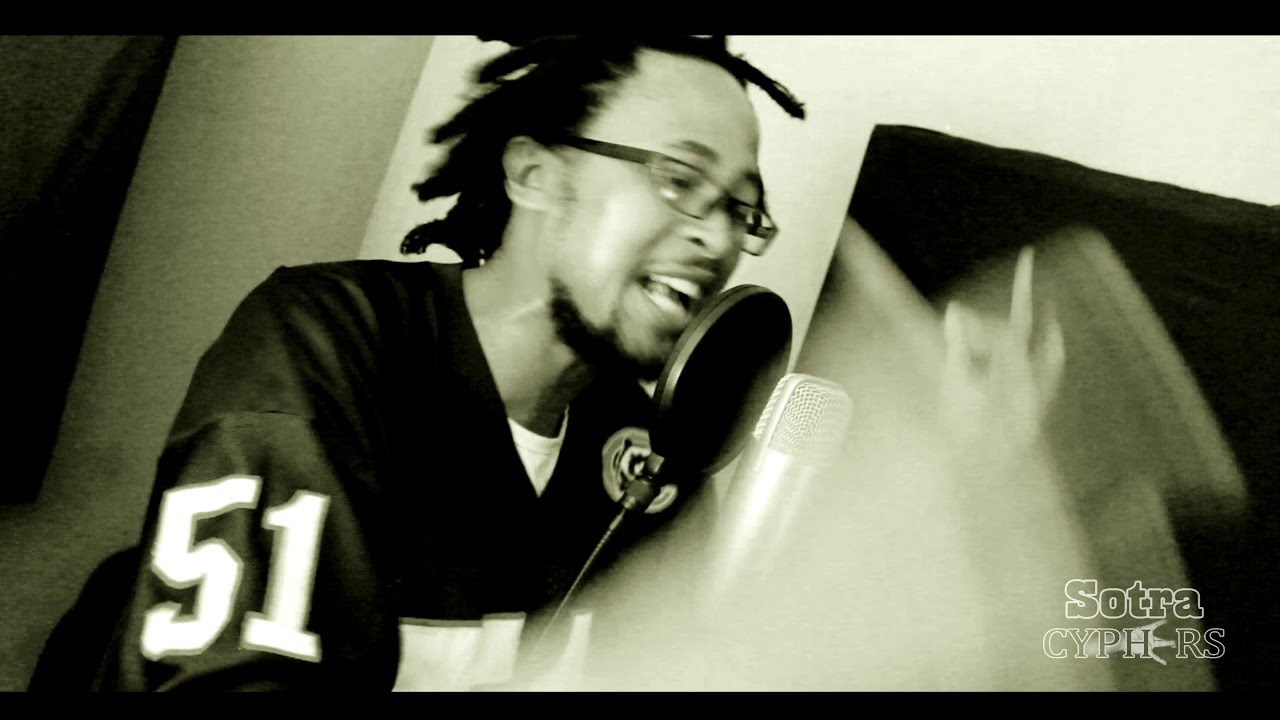 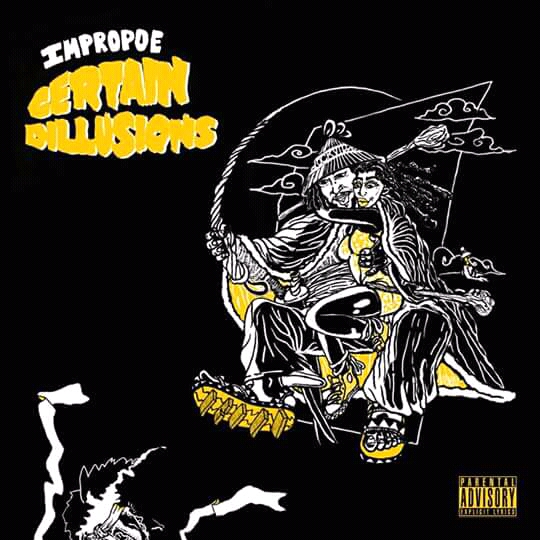 nextOpinion Piece: A black man has no time for the feminist agenda