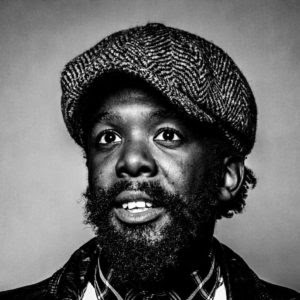 previousWHAT HAPPENED TO ALL THE X-RATED MUSIC VIDEOS WE GREW UP ON?