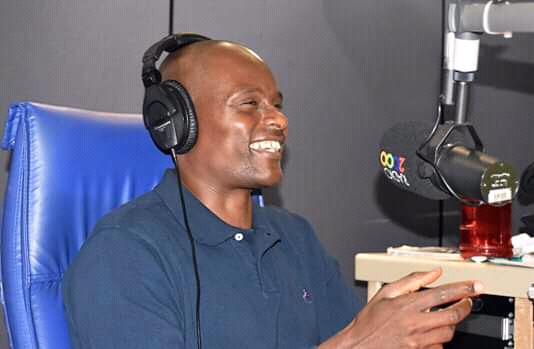 previousMAKAZIWE: WOMXN TELLING THEIR STORIES FOR THEMSELVES

nextTHE GENTLE GIANT WITH A SOFT SPOT FOR WOMEN