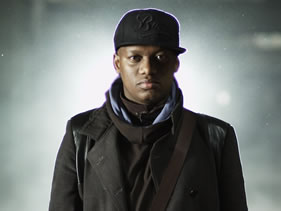 nextSOLANGE GAVE US A BUNCH OF BEAUTIFUL, BUT INCOMPLETE IDEAS-NOT AN ALBUM