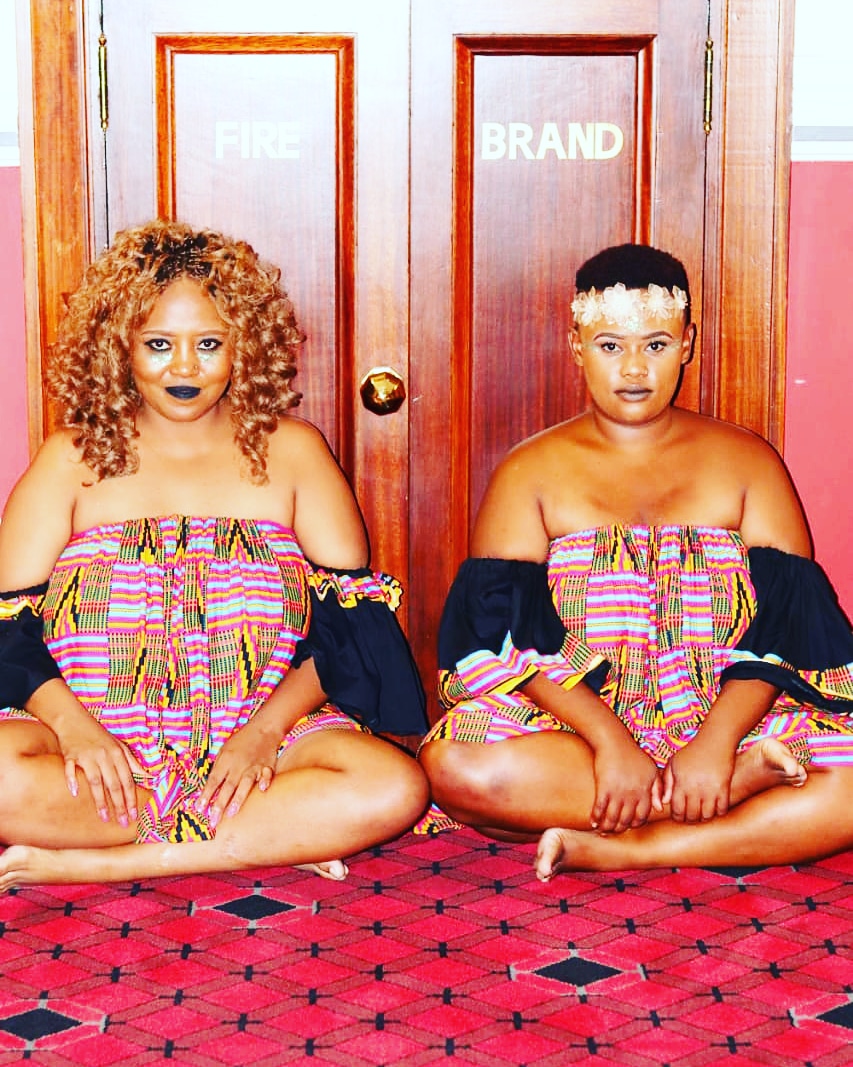 nextKHOZA APPRECIATES AFRICA AND ITS HISTORY THROUGH SONG