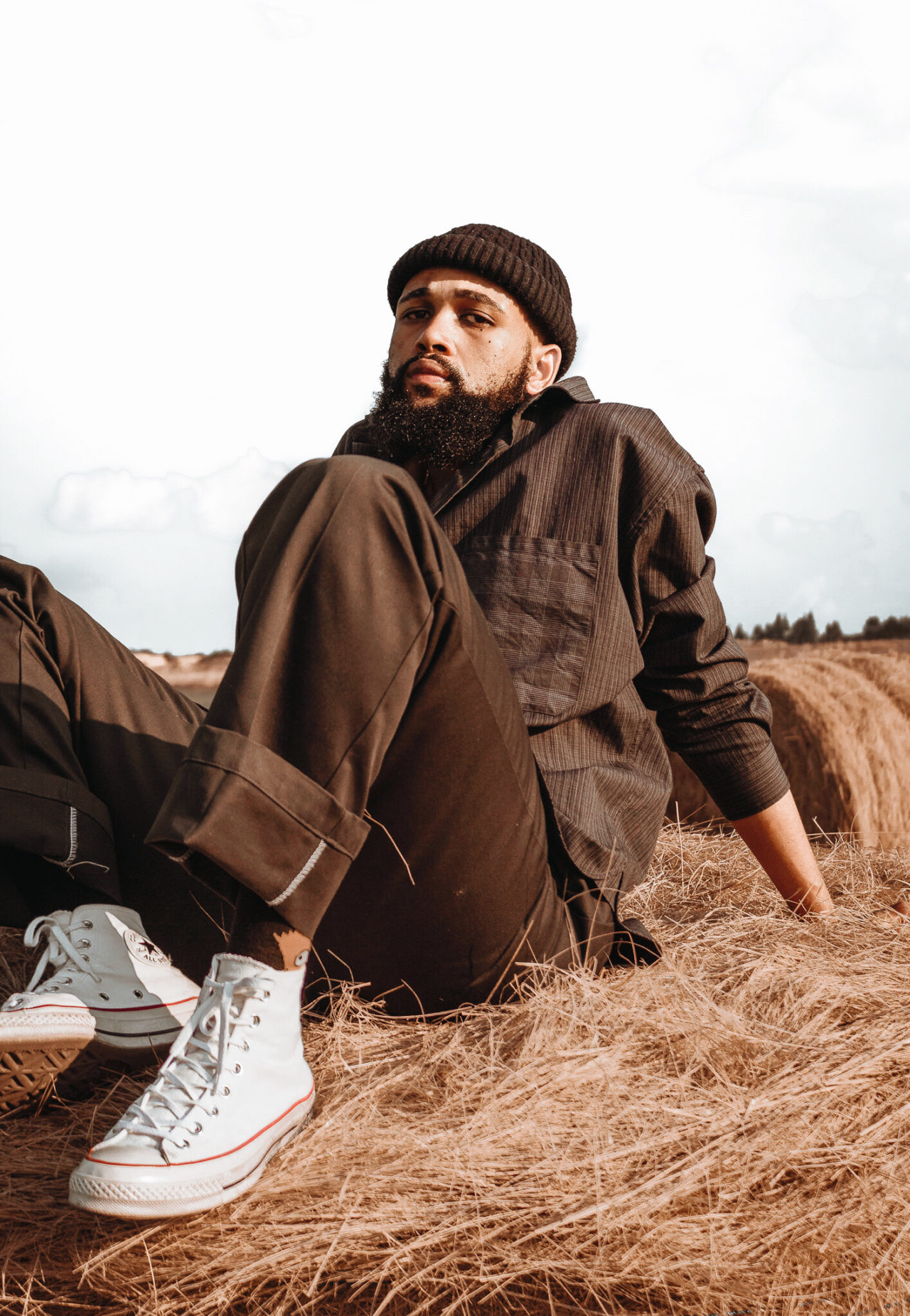 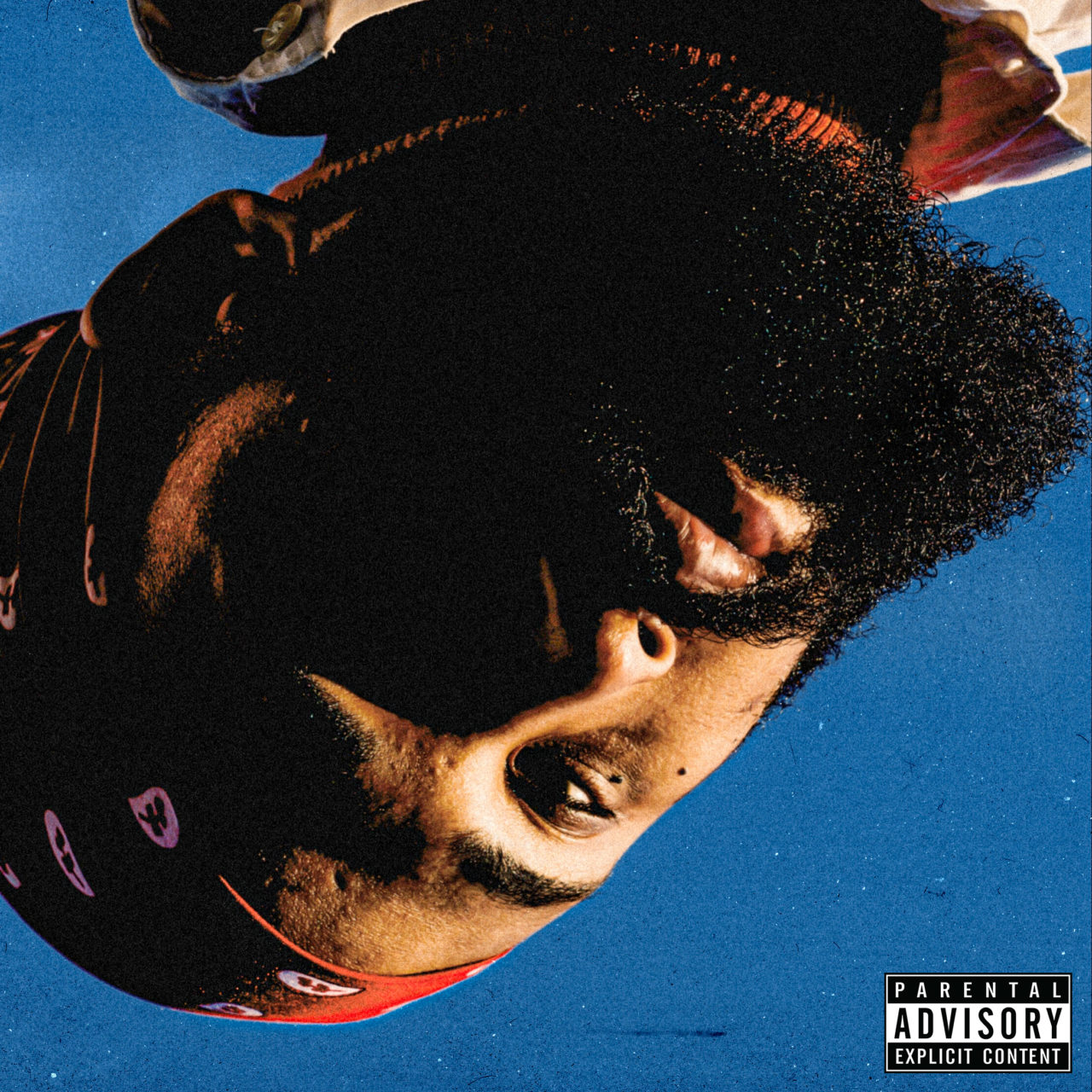 This COVID pandemic has done wonders for the South African music industry. Obviously Nathi Mthethwa and his ilk have ruthlessly filled their pockets with Madiba notes meant for the arts in this god forsaken country of ours, but that is no surprise. Gangsters will be gangsters.

What I think has improved is the level of creativity in our music. While celebrity musicians have been making all kinds of reality TV shows in order to sustain their seemingly glamourous lifestyles, the ‘up and coming’ are pursing new and game-changing sounds, instead of chasing a big cheque with an easily forgettable club banger. New Joburg based musician Fatheroursons is one artist trying to father new dope sounds.

His debut EP titled Child, is a self-aware daddy complex project which swings between remorse, inconsideration and neglect.

In the opening track Bluewaters, the young man affirms his need for absolution as a sinner. “…bluewaters…cleanse my skin, I have sinned…our farther…our farther true forgiveness comes within…bluewaters…how far is it to fall?…but through it all you know yourself “

On the closing track Stupid bitch, Fathoursons chastises some poor soul for not knowing their position in his life. “…drink some water, your blood is thickening, close your eyes and start listening, don’t make me say it more than once, you little stupid bitch…you are a bitch I am a monster….keep pretending you know shit, the truth is you don’t know shit….you little stupid bitch”

The tension between these two antonymous perspectives existing within one entity is a condition which haunts the Bantu male to no end. Fatheroursons explores this curious tension in his debut project. He poetically recognizes the monster he sees in the mirror as a product of circumstance who ironically perpetuates a karmic cycle of pain. He is both the villain and the victim in his story. He just can’t help himself.

Fatheroursons operates on top of low tempo percussive grooves which are filled with all sorts of delicious pads. He has a minimalistic approach to his music and I am generally not a fan of such an approach to sound but the length of the project negates any such inclinations. While his writing slaps harder than your momma after you lost her change on your way back from the store. A case in point is the fourth track on the five track EP, titled Don’t call me.

The Child EP is a fire introductory project for Fatheroursons. It forced a serious bout of self-examination even though it won’t stop me from smashing the thirsty hun in my DM’s who clearly got daddy issues by the ton. It is what it is.

You can stream the EP Here