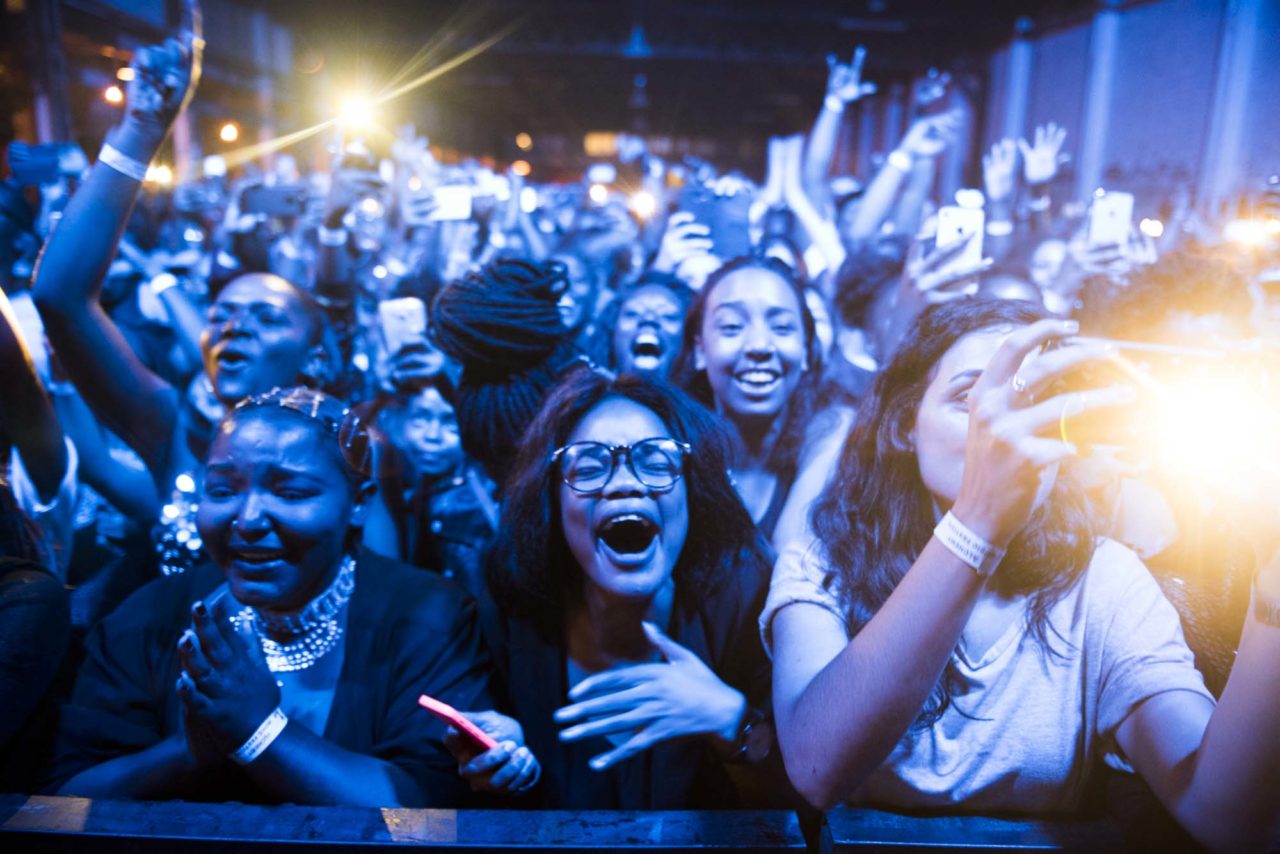 previous41 YEARS AFTER HIS DEATH, BLACK PEOPLE REMAIN FORTIFIED BY THE WORDS OF STEVE BIKO

nextPUFF PUFF PASS, BUT ONLY IN YOUR YARD THOUGH