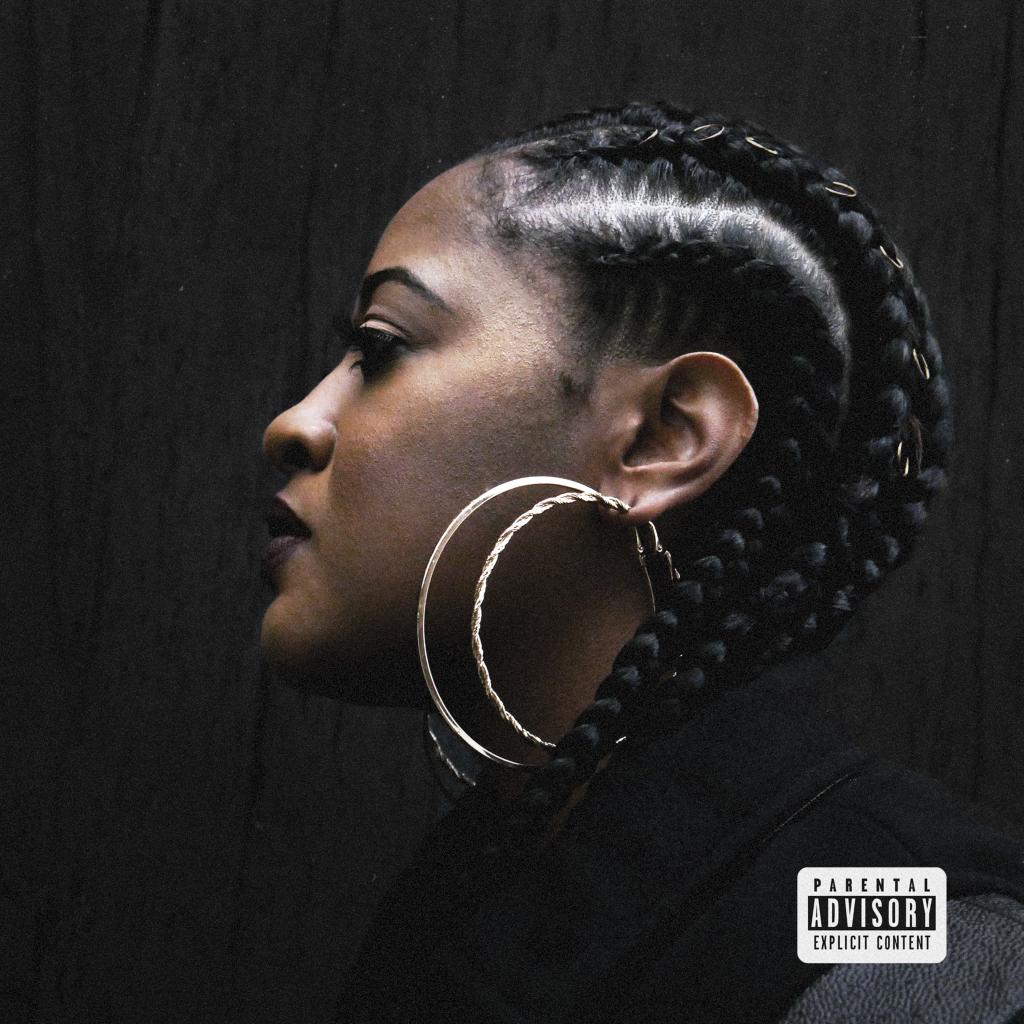 previousSOUTH AFRICA, WE REALLY OWE IT TO JAZZ

nextWHAT A BOOK FAIR NEEDS IS SOME HONEST POETRY