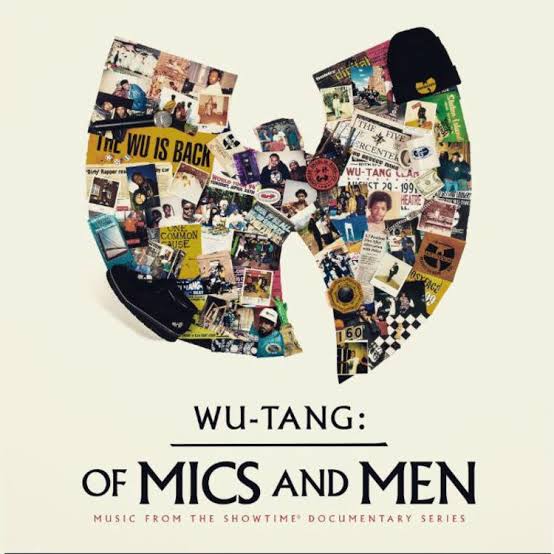 previousBACK TO THE CITY POSTPONEMENT: OSMIC SEES THE GLASS HALF-FULL