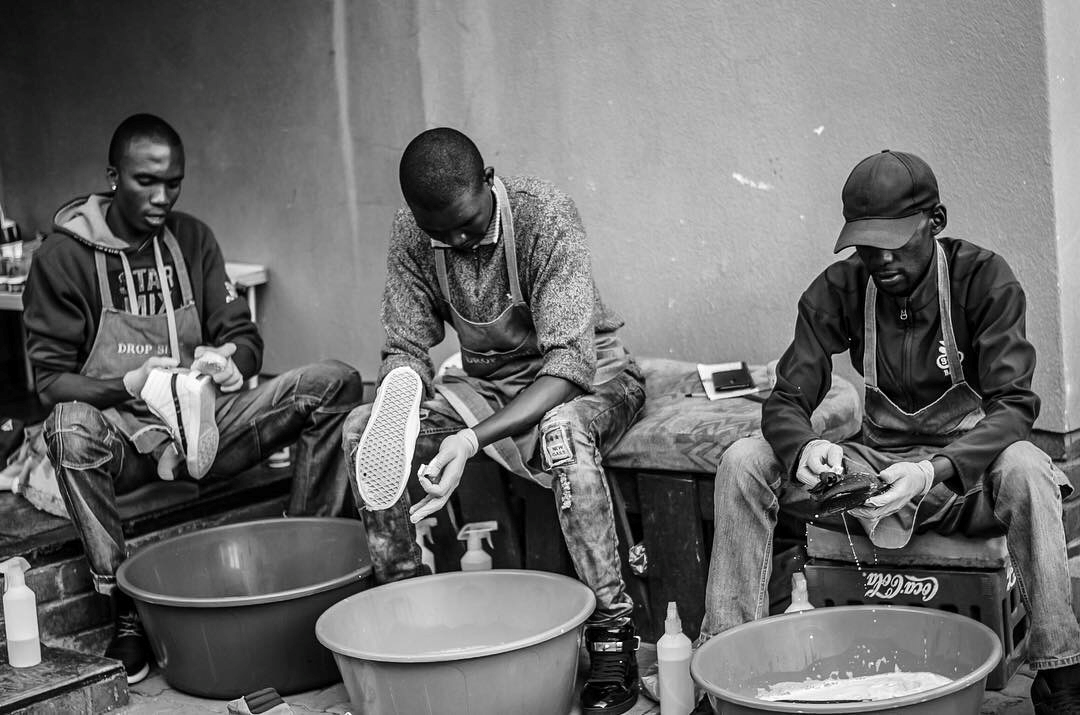 There’s nothing worse than planning an outfit in your head and realizing that the key component of your outfit looks like you just came from digging graves.

Call them what you will, whether it’s iBathu, Kicks, iSpova or whether it’s the classic Takkies. We all love our shoes and let’s admit it, keeping them clean isn’t the easiest thing to do.

It’s a matter of how time consuming the effort of washing them is. But with the new age aesthetic that come with shoes there’s techniques and products that comes with keeping your kicks fresh.

Enter Drop Shoe, the future of premium footwear hygiene. Founded in 2017 by Lethabo Komane in Tembisa, after having washed his older brother’s sneakers over the years and developing a clientele with his brother’s friends Komane saw a gap in an already existing market. Thus Drop Shoes was born and has since grown from strength to strength with only under 2 years in existence.

With limited resources, his passion for business and together with his homies Smash, Banele and Tebza footwear hygiene in Tembisa found a home in Drop Shoe. The guys have really changed the narrative of self employment in the township by not only employing guys from their community but also having young interns during school holidays to teach entrepreneurship to teens.

Drop Shoe has since grown from just a sneaker cleaning outlet to a premium clientele service provider at an affordable price. With the most beautiful and friendly service that makes you feel at home and at ease with leaving your kicks. They also offer shoe repair, backpack and cap washing. With their impeccable work ethic and professionalism Drop Shoe‘s growth potential is exponential. So show your support to the homies and enter them at parties with fresh clean kicks. 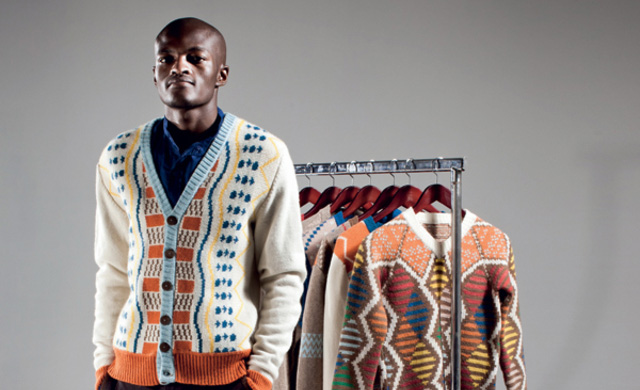 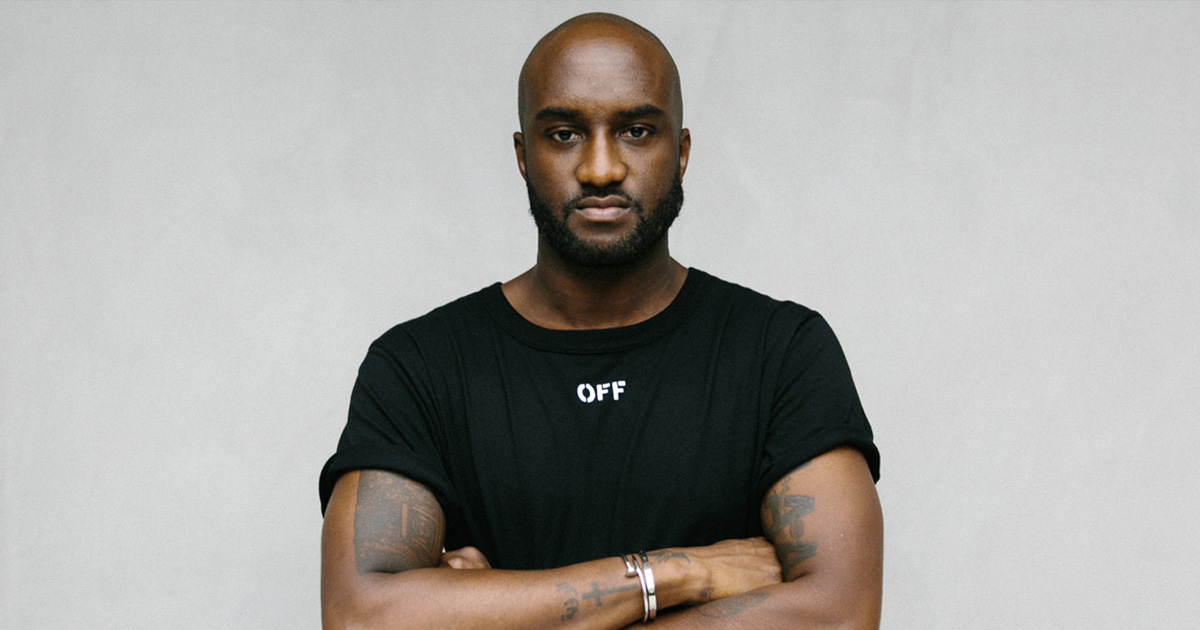 Q: Have you or do you often shop online?

A: I have shopped online and I do currently shop online. I’m no longer a regular as I’m trying to curb my spending lol.

Q: Is it a better experience than the traditional walking into a shop and buying clothes?

It’s important for me to try on because my body proportions are not normal so most things don’t fit me as I imagine they would. So I don’t think it will ever kill physical shopping, especially because the risk of credit card fraud is minimized in physical shopping.

FIVE THINGS TO DO WHEN SHOPPING ONLINE

FIVE THINGS NOT TO DO WHEN SHOPPING ONLINE 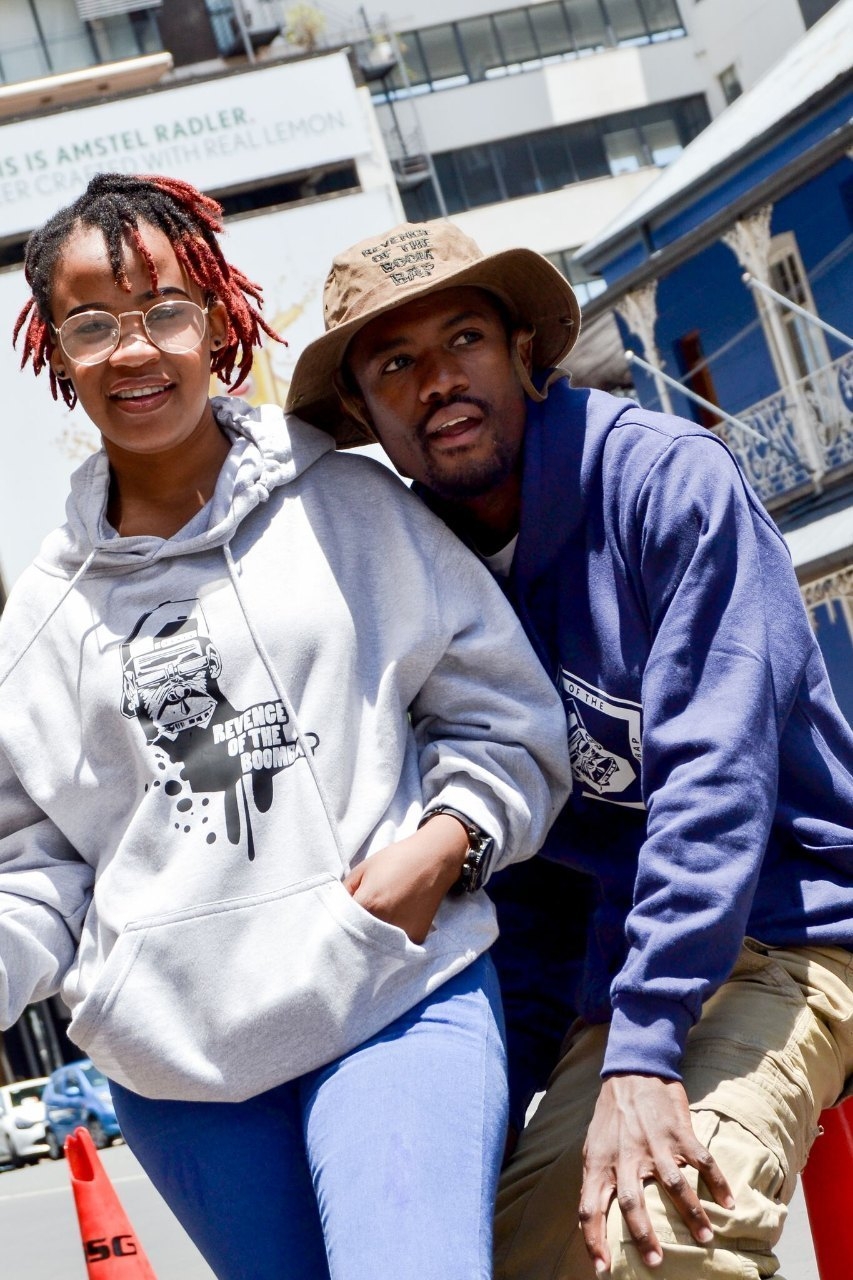 Q: Is it just merch from the mixtape you released or it’s an actual clothing label?

A: The idea was too package my debut music project with a T-shirt and hoodie exclusive limited amount release but the more the music project spread, reached new ears and audiences the more it made sense to develop a full clothing range because even people that haven’t heard my music relate to the Revenge Of The Boombap statement.

It’s like Malema and his Radical Economic Transformation. I think Juju is a trash leader and general weirdo but I believe that statement he speaks off. This is why we started developing designs that relate to a broader spectrum of urban youth street culture.

Q: Did you do the design work?

A: I work with various multimedia designers so I can keep it as fresh as possible. I’ve worked with Nathi Danti, Malkop,Grimson Darkhand and Haz Illustrates to develop the designs and feel.

Q: How has the reception been from people?

A: The response has been amazing and I’m super surprised how much support we getting from the ladies. The response been really inspiring we actually about to drop two new designs one called  Boombap B-girl exclusive for the ladies and Boombap Baby range for boys and girls aged 3-12years old.

Q: Is this a solo endeavour or you have partners?

A: I don’t work in partnerships anymore. I do collaborations on specific projects then keep it moving. There’s way too much drama and egos in the partnership thing. So R.O.T.B clothing merch is all me in terms of the business sense but creatively I use freelance multimedia designers.

Q: Do you sell anything else besides the hoodie, t-shirts and caps?

A: We thinking of designing and branding household goods like coffee mugs, clocks, we also expanding into sneaker customizing because that market is growing in South Africa.

We wanna be there when it fully pops off and I would one day like to sell graffiti on canvas under the Revenge of The Boombap brand.