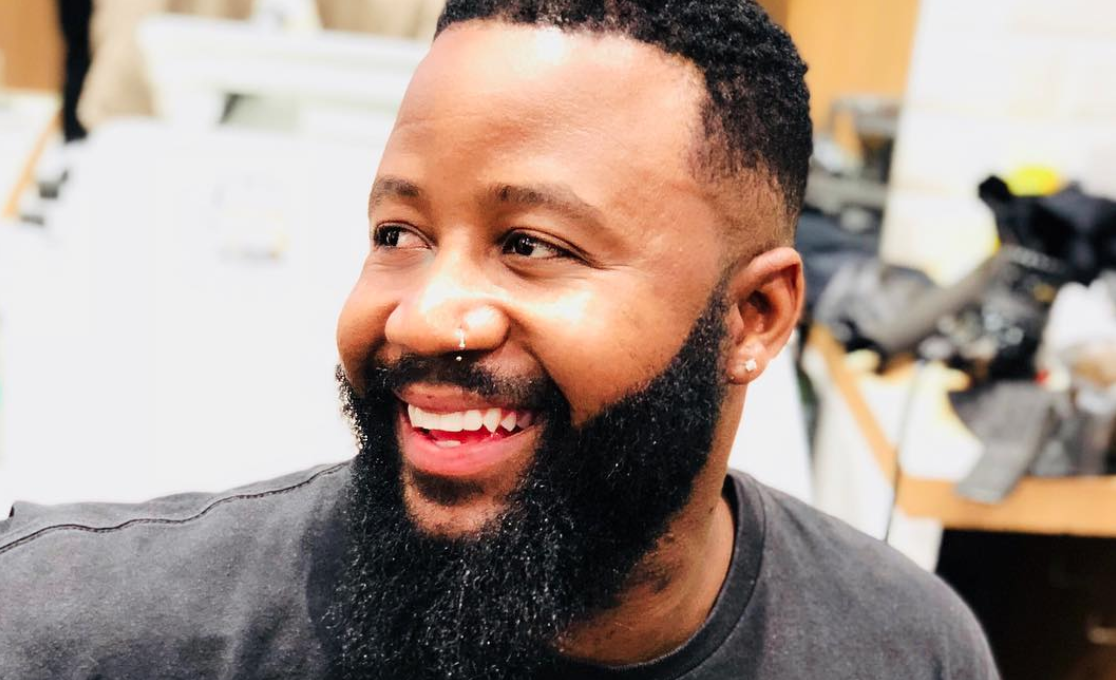 previousPUSHING FOR JOINTS WHICH HAVE THAT INDIGENOUS SOUND

next41 YEARS AFTER HIS DEATH, BLACK PEOPLE REMAIN FORTIFIED BY THE WORDS OF STEVE BIKO