Even in Eskom’s Blackouts, Black Joy Was Clear to See 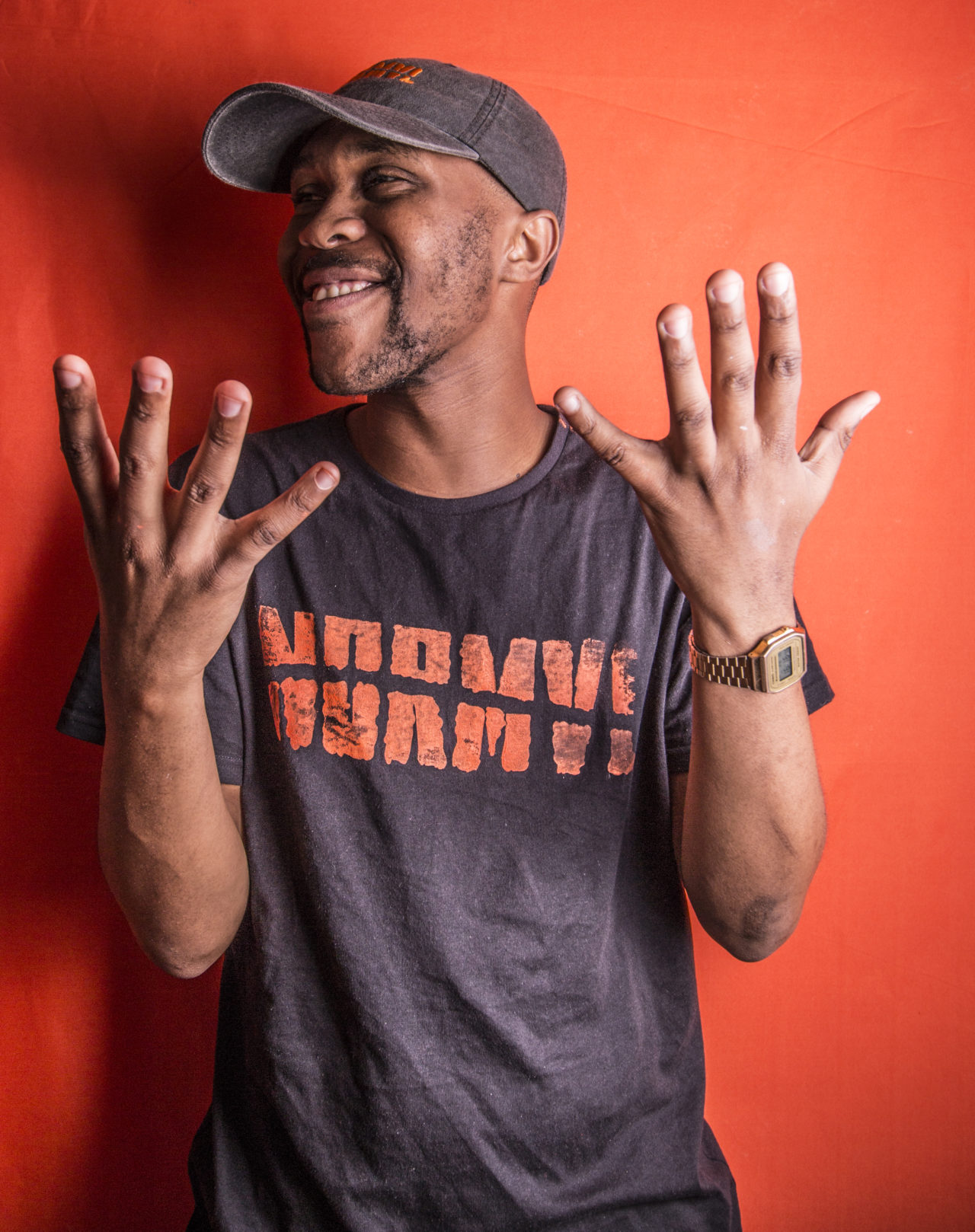 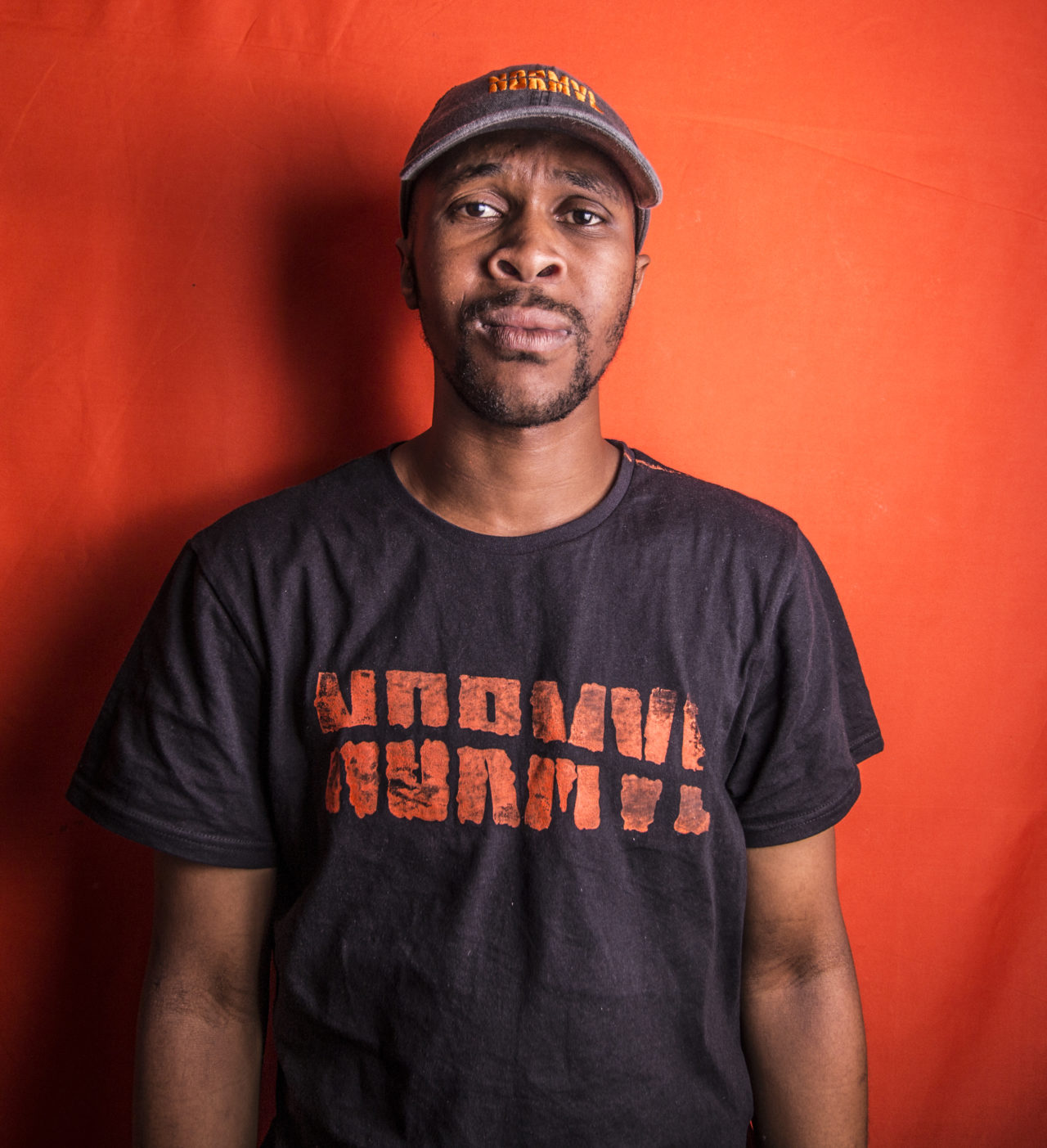