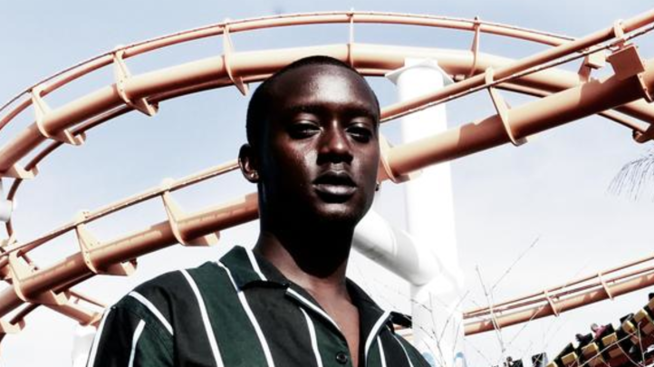 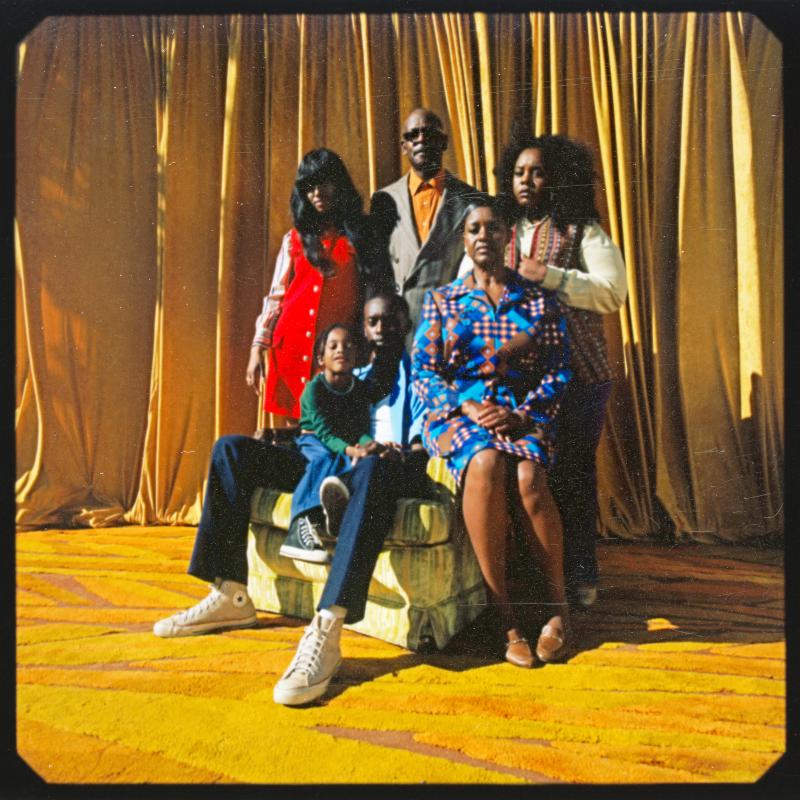 previousZIMBABWEANS HEAD TO THE POLLS FOR REAL CHANGE, NOT A REPEAT OF HISTORY