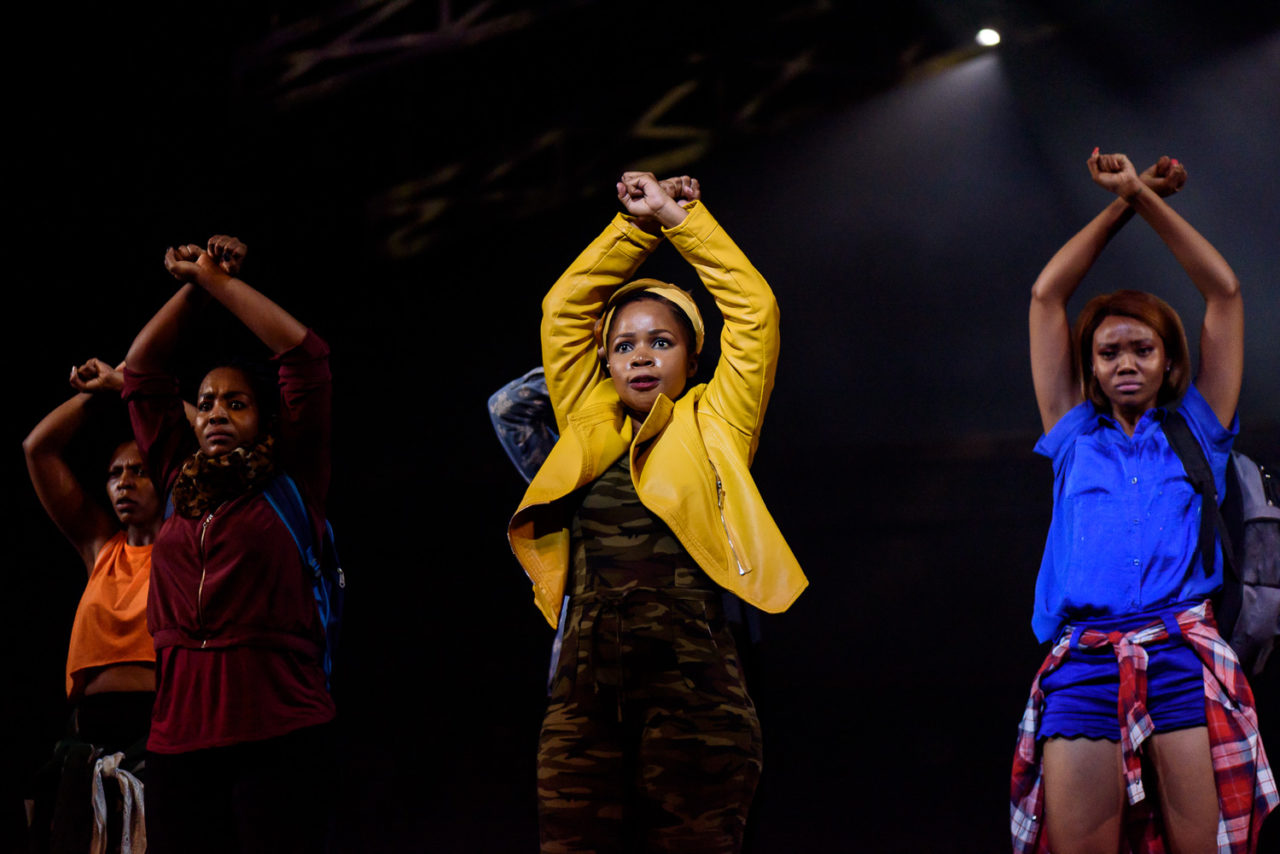 previousTHEY DITCHED US LAS MIN, BUT THA MASSES CAN'T WAIT TO SEE THEM AT AFRO PUNK2019