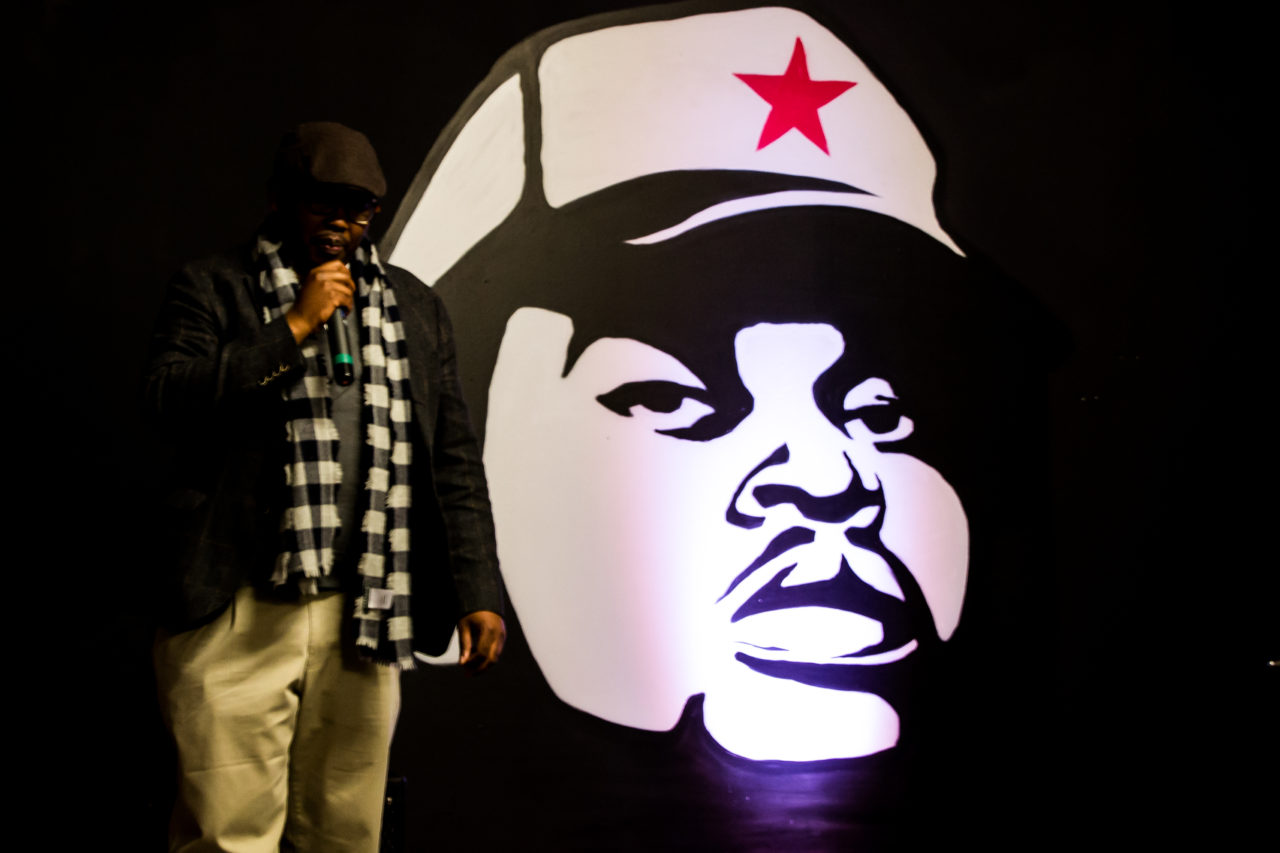 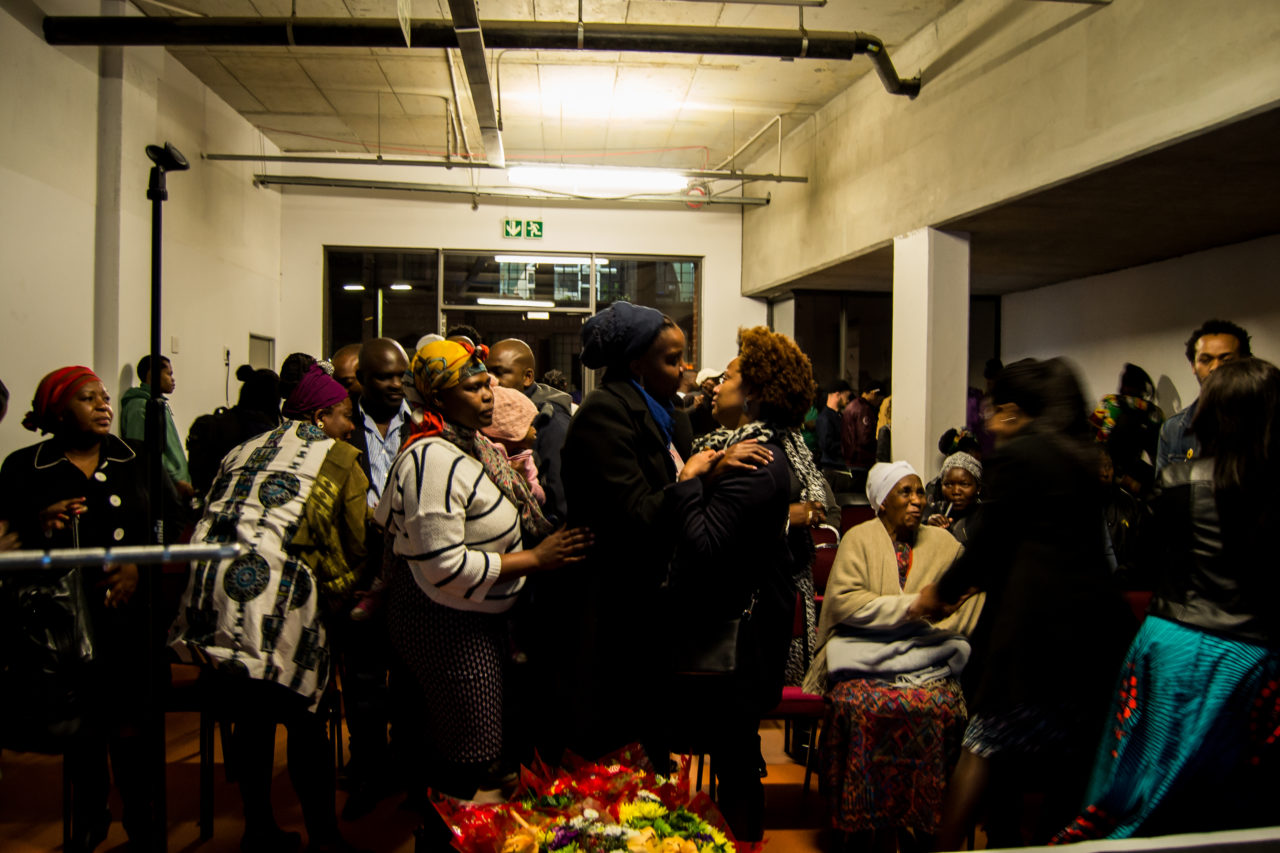 previousTHE #TOTALSHUTDOWN MARCHES WOKE THE SPIRITS OF 1956, IN PROTEST AGAINST VIOLENCE ON WOMEN

next4ROOM, THE VILLAGE THAT HOMES CREATIVES FROM EVERYWHERE