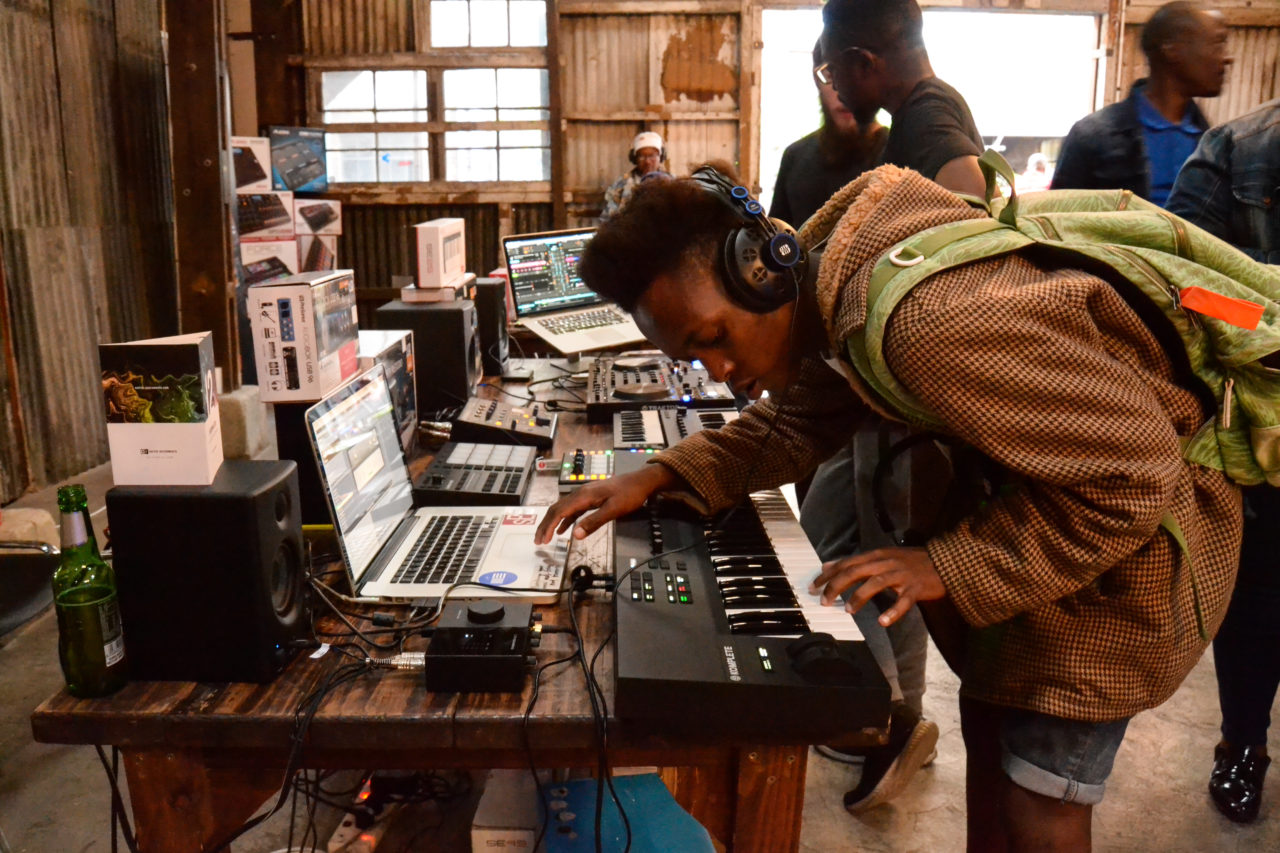 previousMANDISI DYANTYIS: THE PATIENT MAN AND A CONDUIT OF THE MUSIC

nextSOUTH AFRICA, WE REALLY OWE IT TO JAZZ