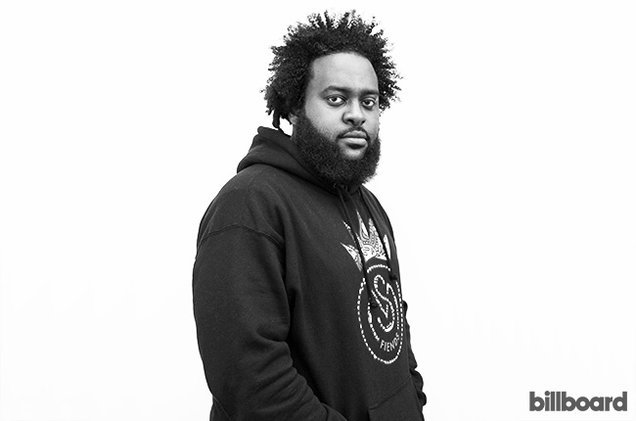 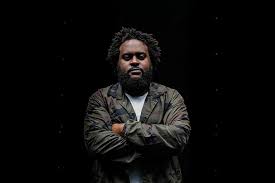 previousACTION PAINTING IN MUSIC KEPT GOING BY A BOND BETWEEN BROTHERS