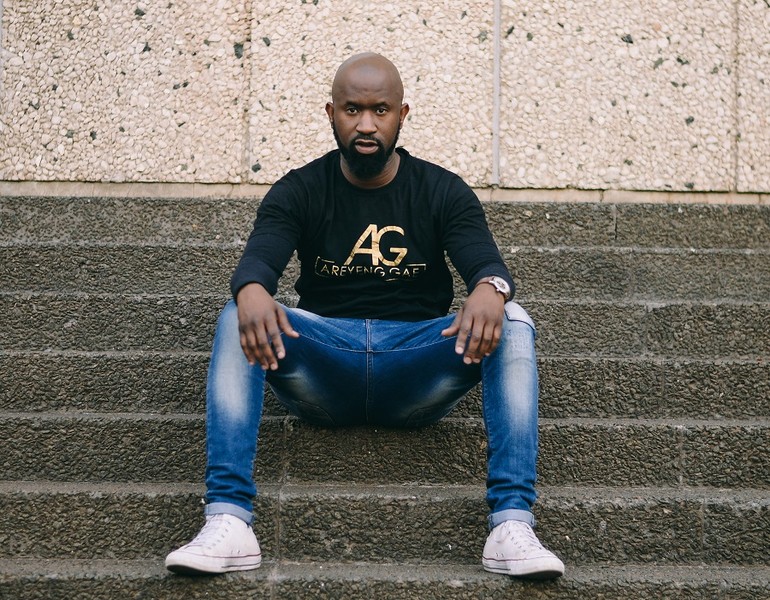 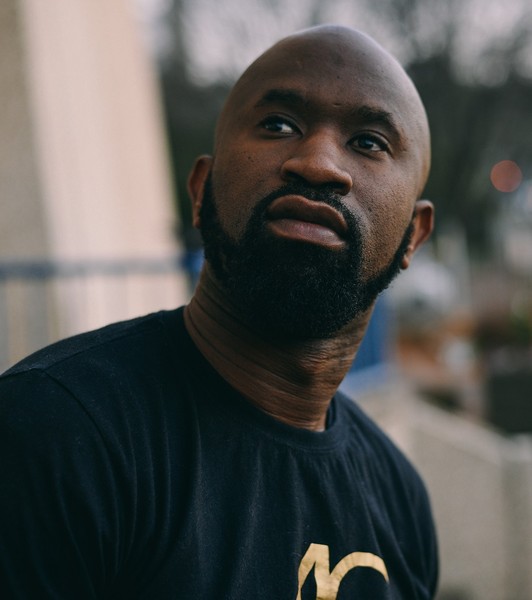 previousMAKAZIWE: A TRUE STORY COMING TO LIFE IN A PLAY