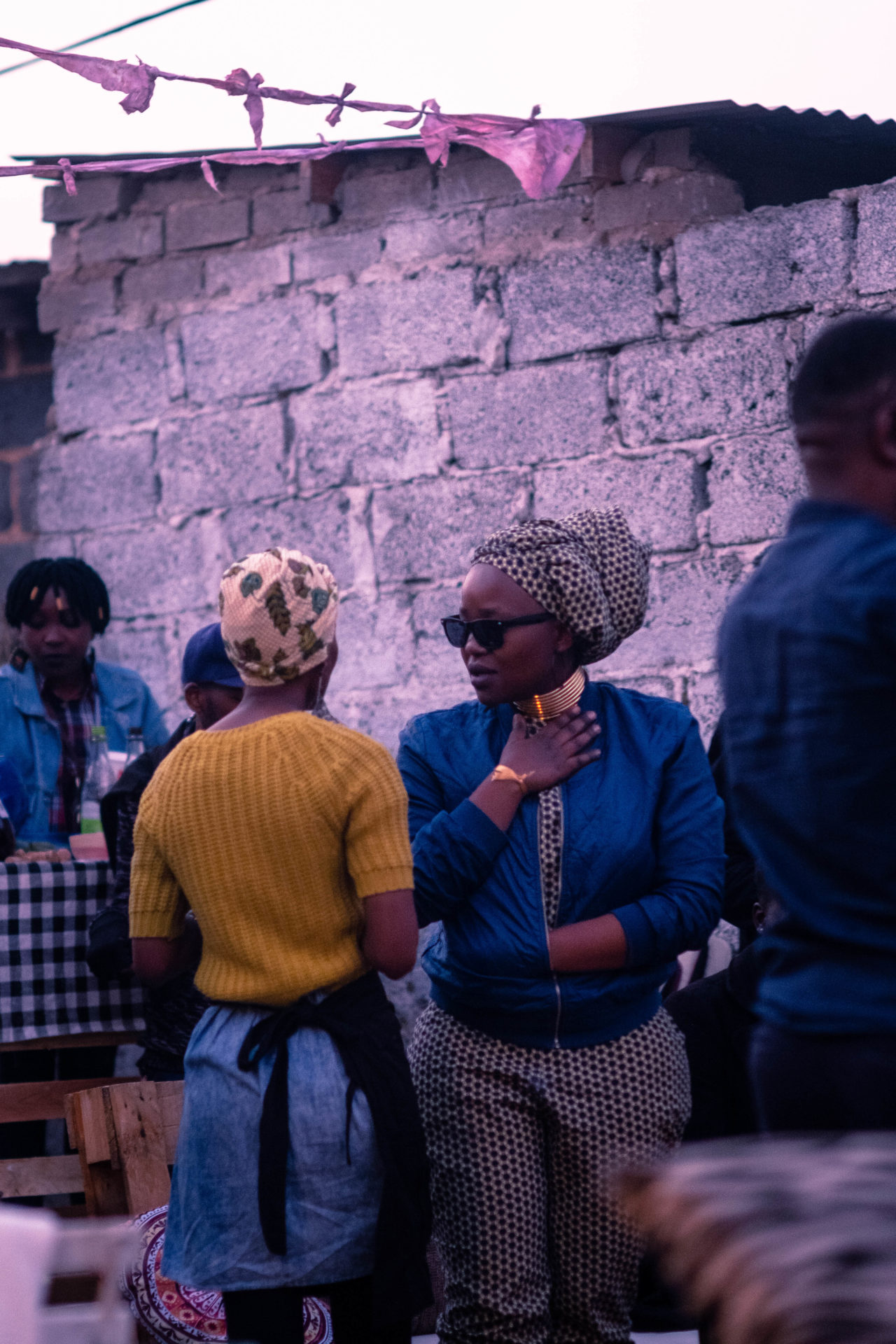 previousMS. HILL DOES LITTLE TO QUELL SUSPICIONS ON MISEDEDUCATION AND LONGSTANDING PERCEPTIONS