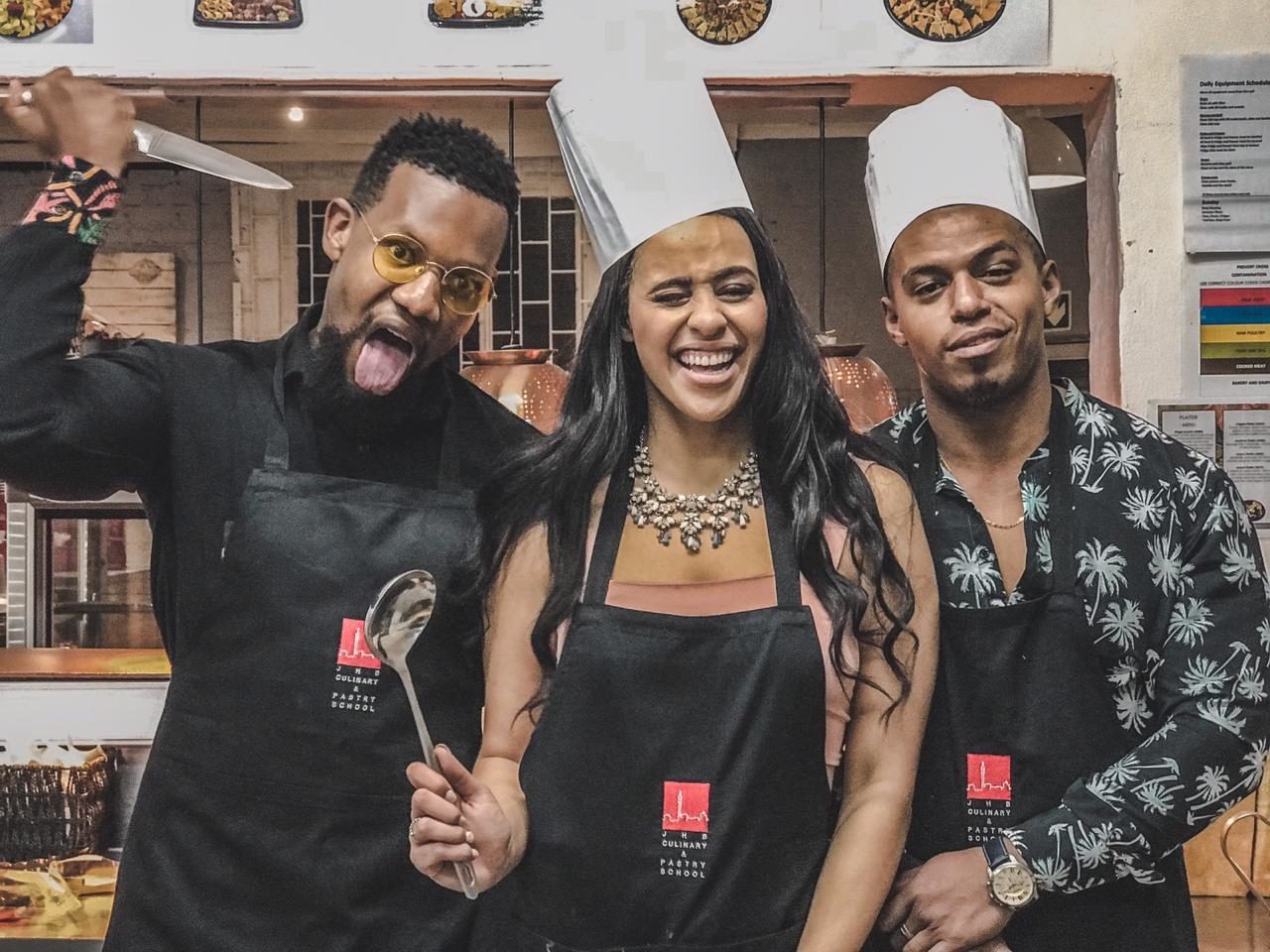 nextTHE STORY BEHIND THE AIR MBADADA AND ALL THE RANDOM CLOTHING