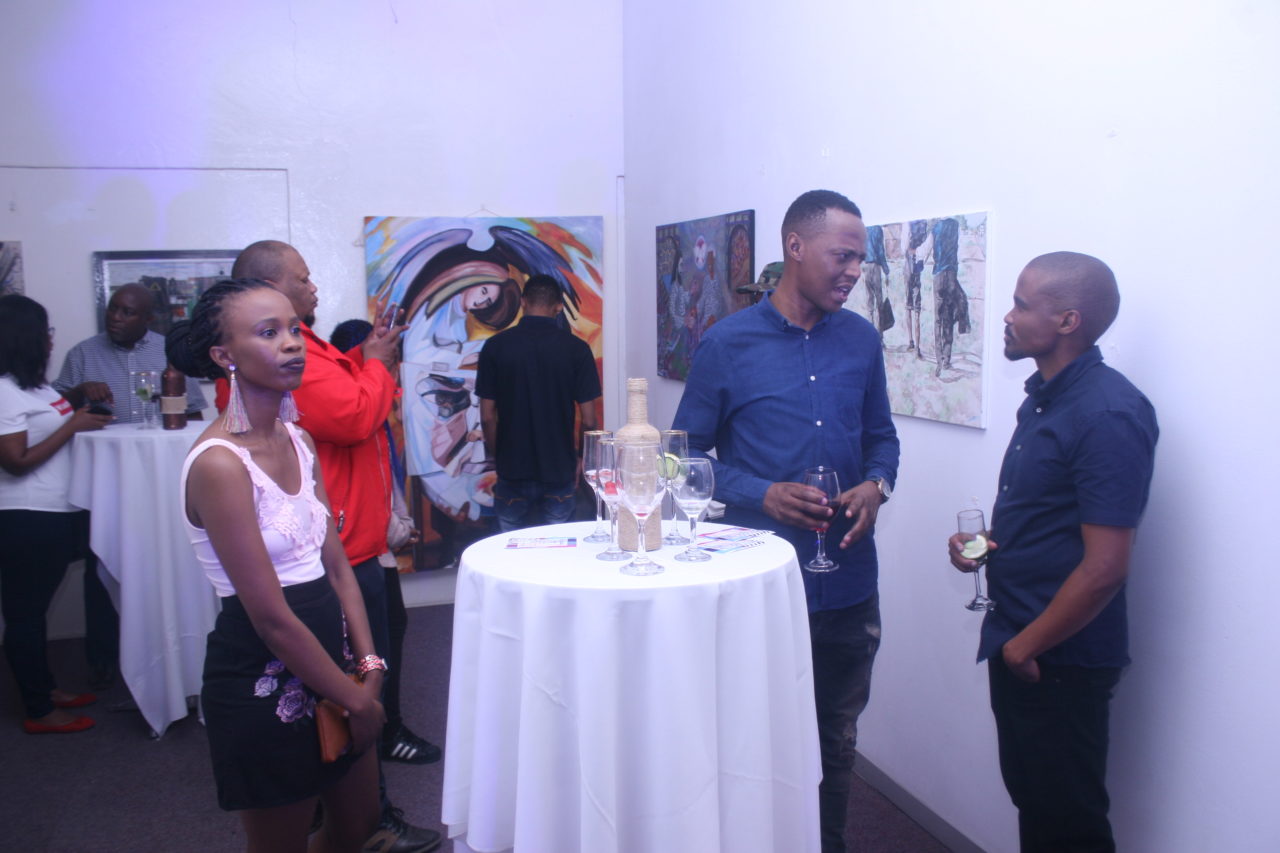 nextMENZI MKHWANE: THE THEATRE REBEL WITH A CAUSE, WITHOUT A PAUSE