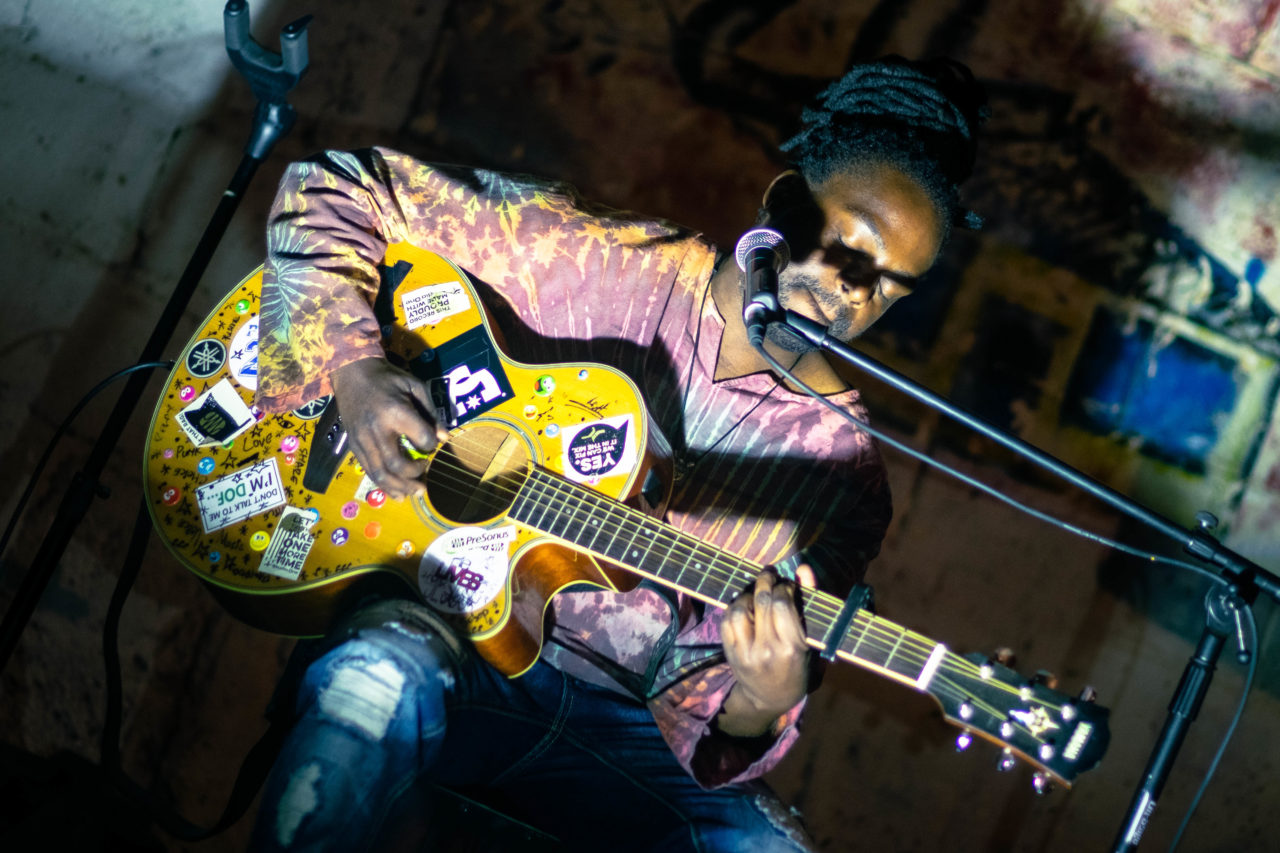 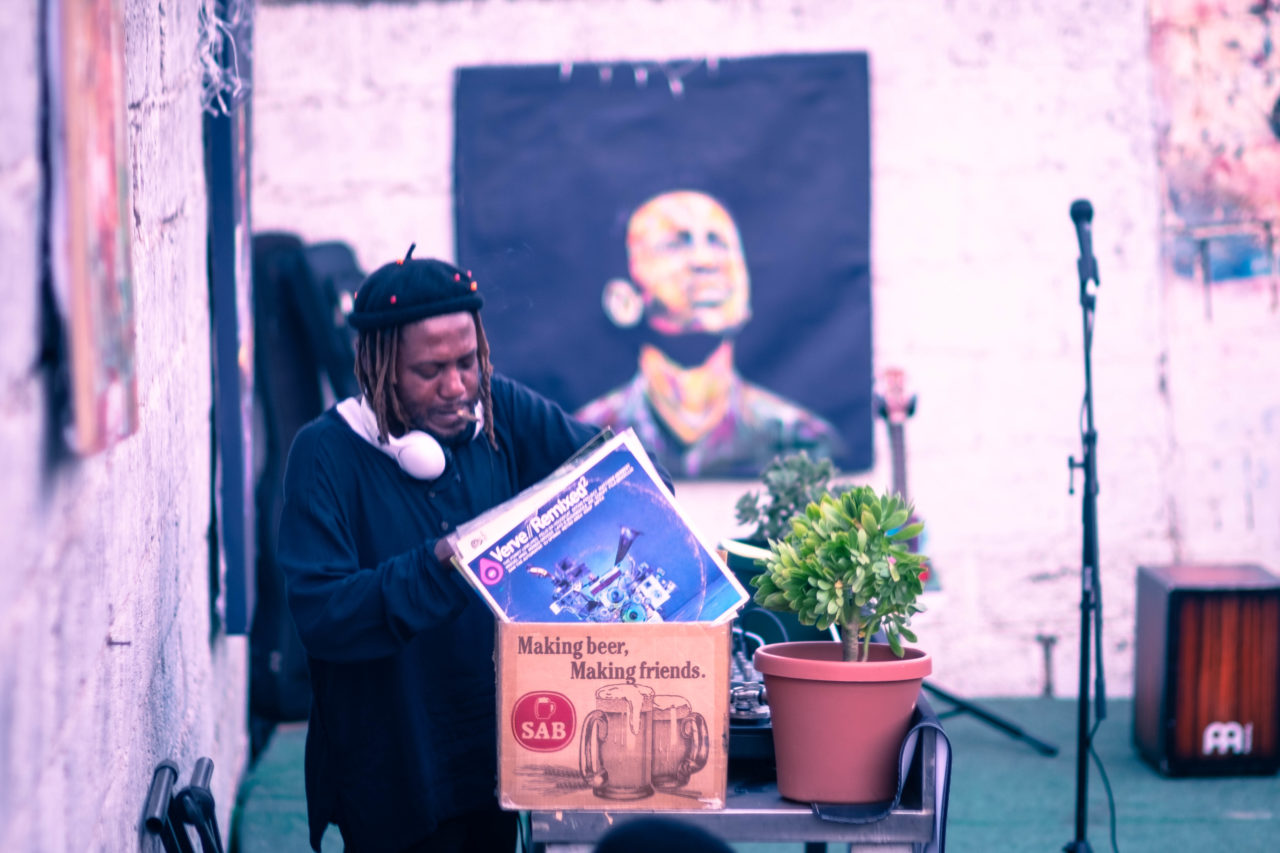 previousBEN SHARPA: THE KAPTIN IS GONE BUT HIS LEGACY KEEPS THE SHIP MOVING

nextRIBI TURNING UNBELIEVERS INTO BELIEVERS WITH HER DREAMS