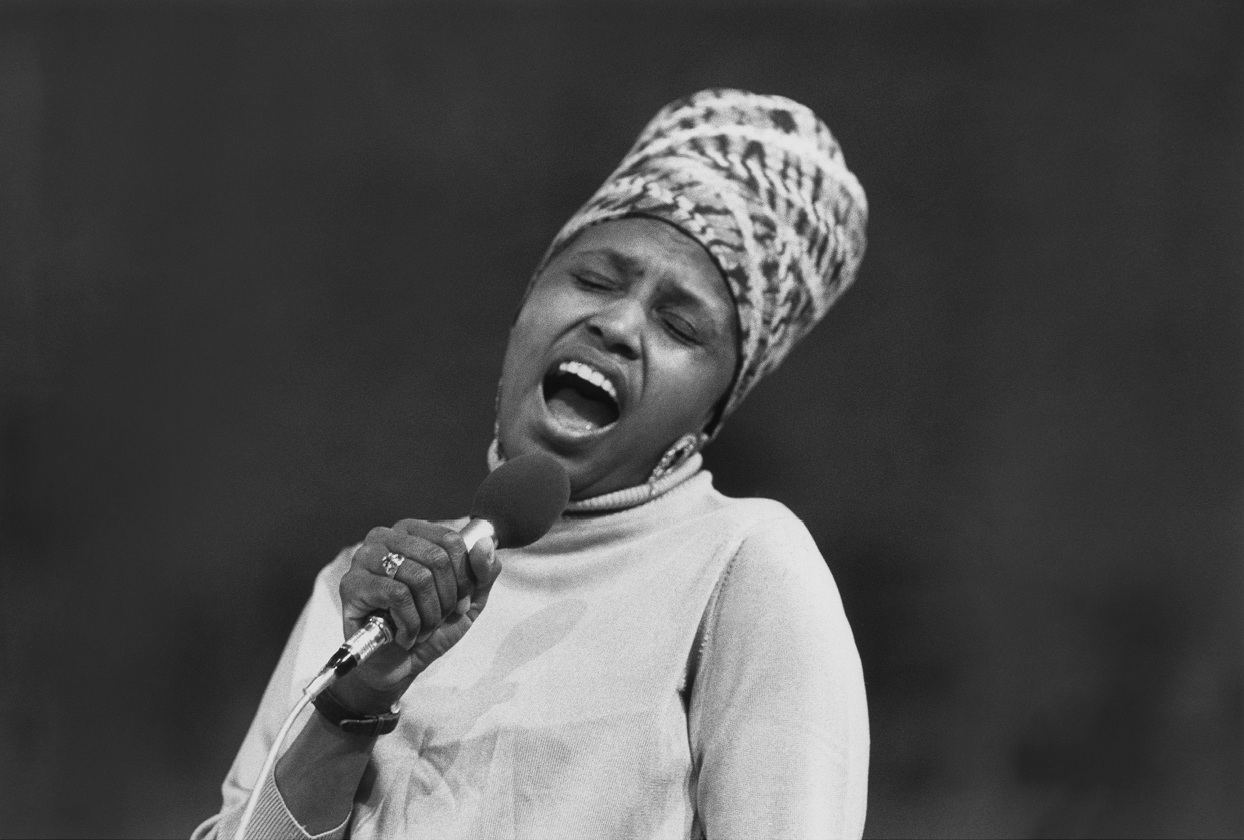 previousWOMEN'S PURSUIT FOR MARRIAGE HAS SHIFTED WITH AGE